Things To Do in Utah: Hike to Squaw Peak 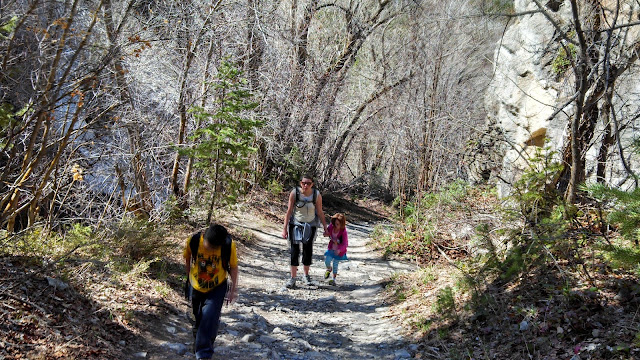 I have decided we are going to have a "Confessions of a Wife who doesn't want to be an avid hiker, but loves her husband, and wants to spend time with him, so she reluctantly goes along on crazy hikes" week.

The first half was great through Rock Canyon, the views were really pretty, and it was a nice easy trail. Then you get off the main trail and start climbing a very steep trail. Like worse than the Y steep.

And Rob told me it was going to be easier than the Y.

And I may have gotten really mad at him because it wasn't easier than the Y and I really hated it.

When we were hiking back down Hannah so nicely pointed out the spot where Rob and I "fighted".

Samantha was at a Softball clinic and we didn't have time to make it all the way to the peak before it was time to pick her up so we stopped at the meadow to eat lunch and then hiked back down.

I have never been so happy to see a meadow in my entire life. 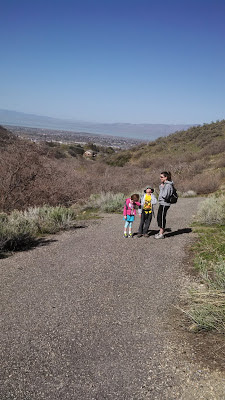 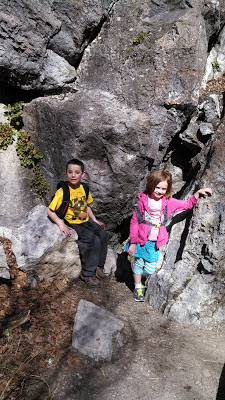 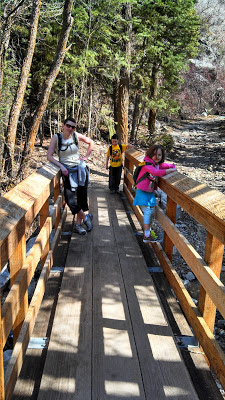 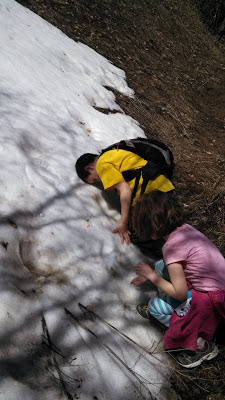 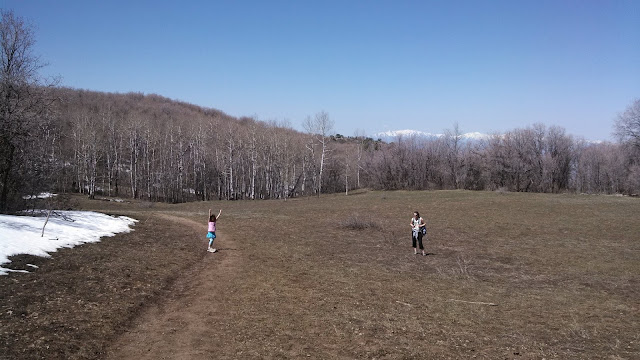 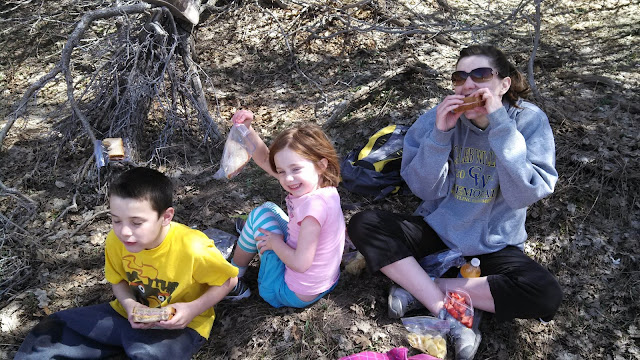 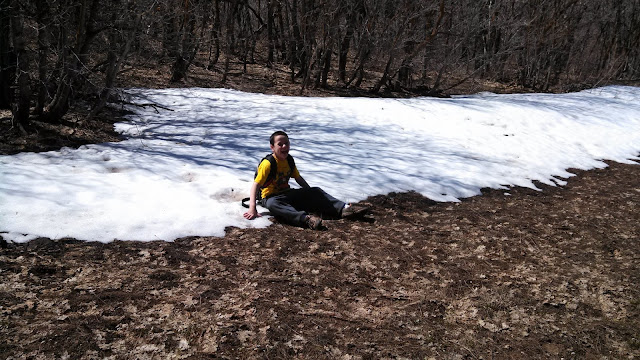 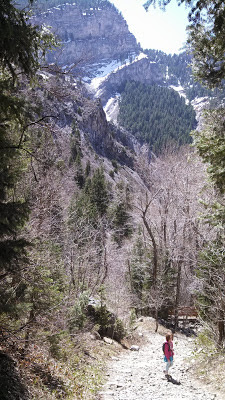 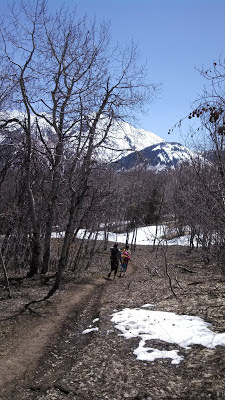 Rob is determined we are going to hike it again later in the year when the snow is melted, but this time we will make sure we have time to make it all the way to the peak.

I promised to give it another chance, AND, hopefully since I fully know what to expect now I can be better prepared...

Or I can fake an injury that day.

Email ThisBlogThis!Share to TwitterShare to FacebookShare to Pinterest
Labels: Hiking, Squaw Peak, Things to Do in Utah