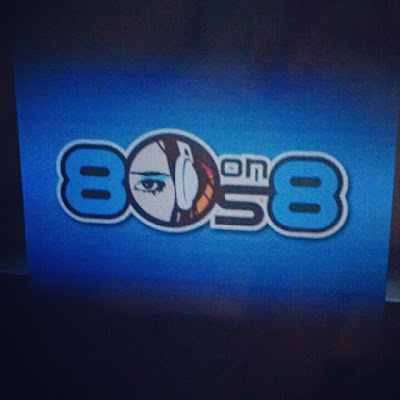 Started my morning with the 80s, sure love the music channels 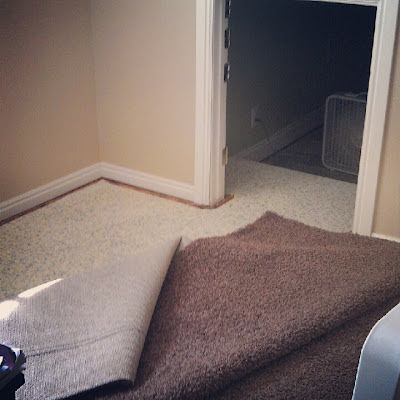 Found the basement had flooded, called the landlord but he didn't answer just had to leave it. 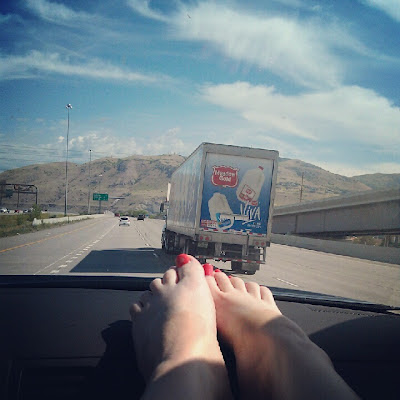 Driving to Brigham City to pick up my niece and nephews so they could come and play while their parents moved their stuff to Utah County. 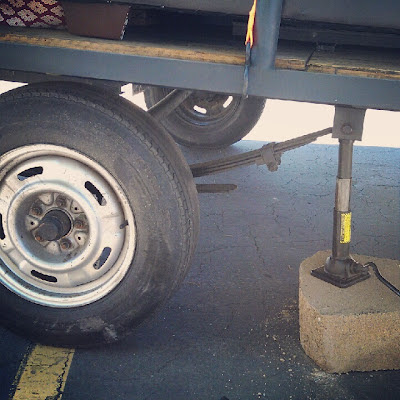 Trailer loaded and on the road, 20 miles later I see smoke and we pull over and find the axle has shifted, we sat in a Walgreens parking lot for 2 hours with 6 kids trying to get it all fixed. 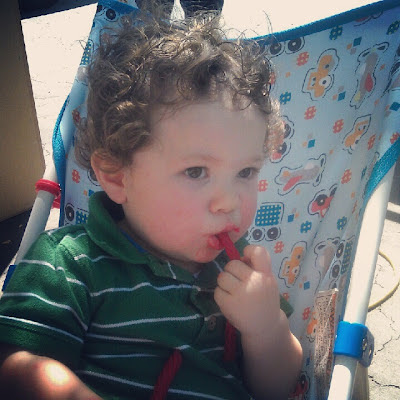 At least there was a gas station so we had Red Vines, Bugles, and Water to try and keep us happy. 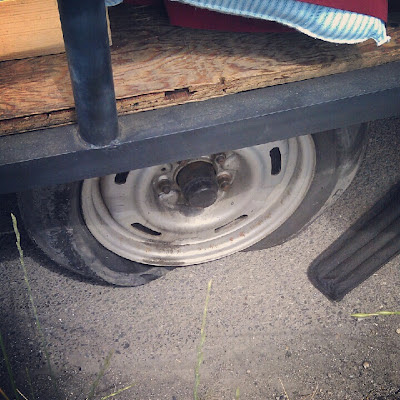 20 miles later the tire blew, scariest thing in the world is seeing smoke go flying and wondering if your husband will be able to make it to the side of the road while you watch helplessly from a car behind him.

Thankfully he made it to the side, the spare didn't fit and he had to go in search of a replacement tire. He sent the Me, the three girls, and baby Jax on our way so we wouldn't have to wait too. My Brother in Law stayed with him to help. 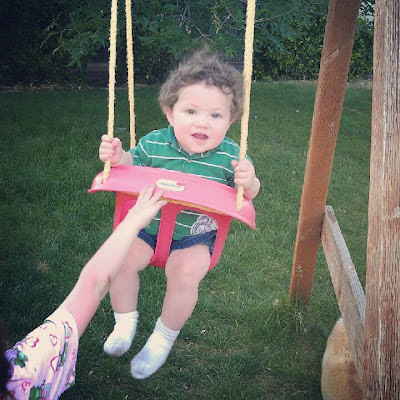 Made it home and tried to keep busy so I didn't have to think about blown tires and my husband and son not making it home.

I also got to deal with the carpet mess on my own and I wanted to scream. I didn't want to burden Rob anymore so I took to Twitter to rant and then I felt much better.

At 8:30 they made it down here, making the 2 hour trip take 8. They unloaded and it was 10 before we all came home and crashed.

I would have taken another picture of him home but all I wanted to do was snuggle up to him. At midnight we hit McDonalds for breakfast hoping to put the entire day behind us.

My poor hubs who doesn't usually let things bug him said it was one of the worst days of his life. I couldn't agree more, I was just thankful he was home safe with me.
Posted by Jamie M. at 10:08 PM