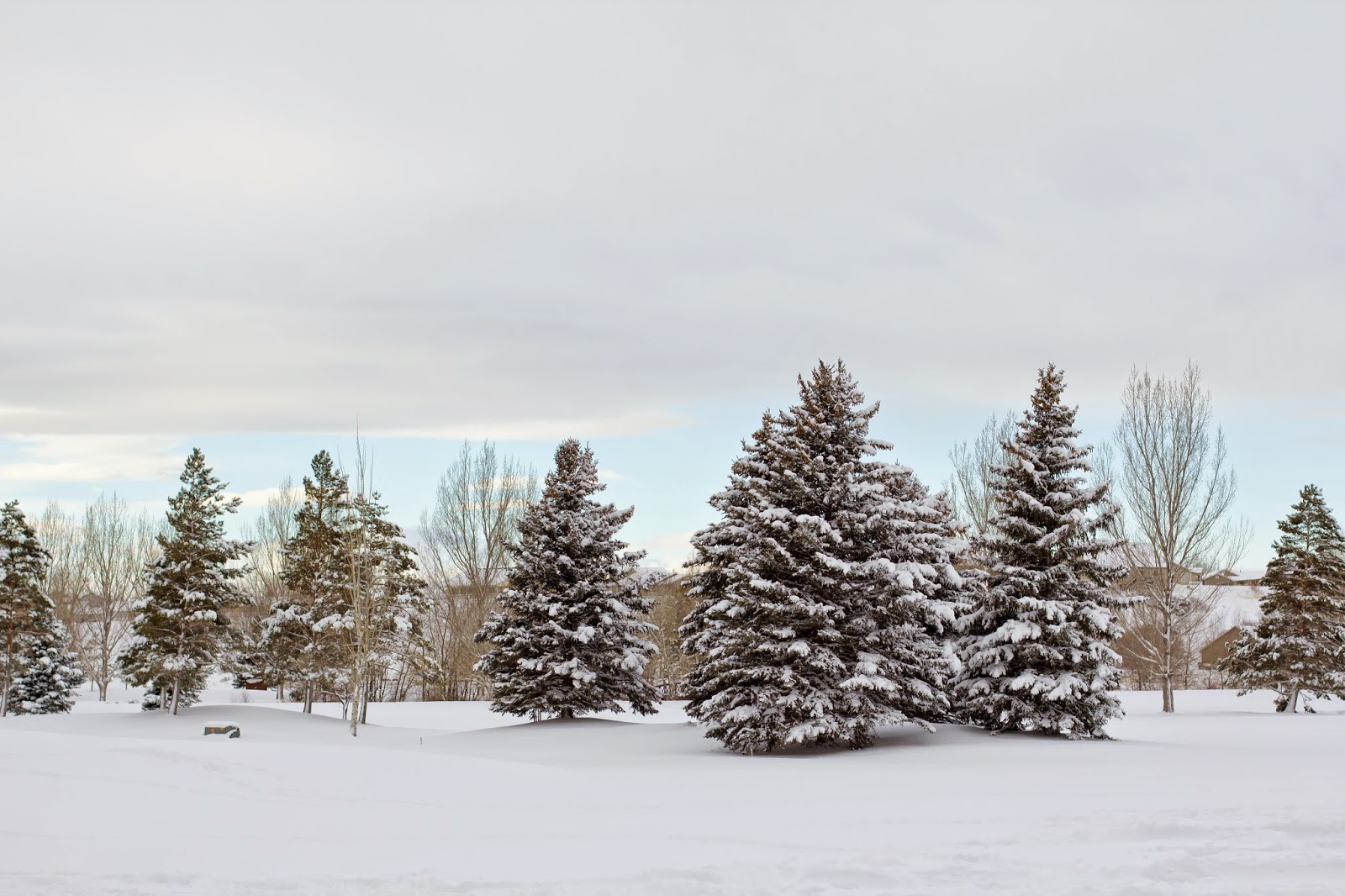 I am convinced one of the best Christmas presents we received was a huge snow storm Christmas day. It almost felt like the snow would never come, so to get over a foot was a real treat.

Friday it was cold but we didn't let that stop us from enjoying a little sledding with our 'Aho cousins at the Spanish Fork golf course. There were a lot of people who had the same idea we did, but the golf course had four big hills so it didn't feel crowded.

I think the entire state has been waiting not so patiently for this snow. 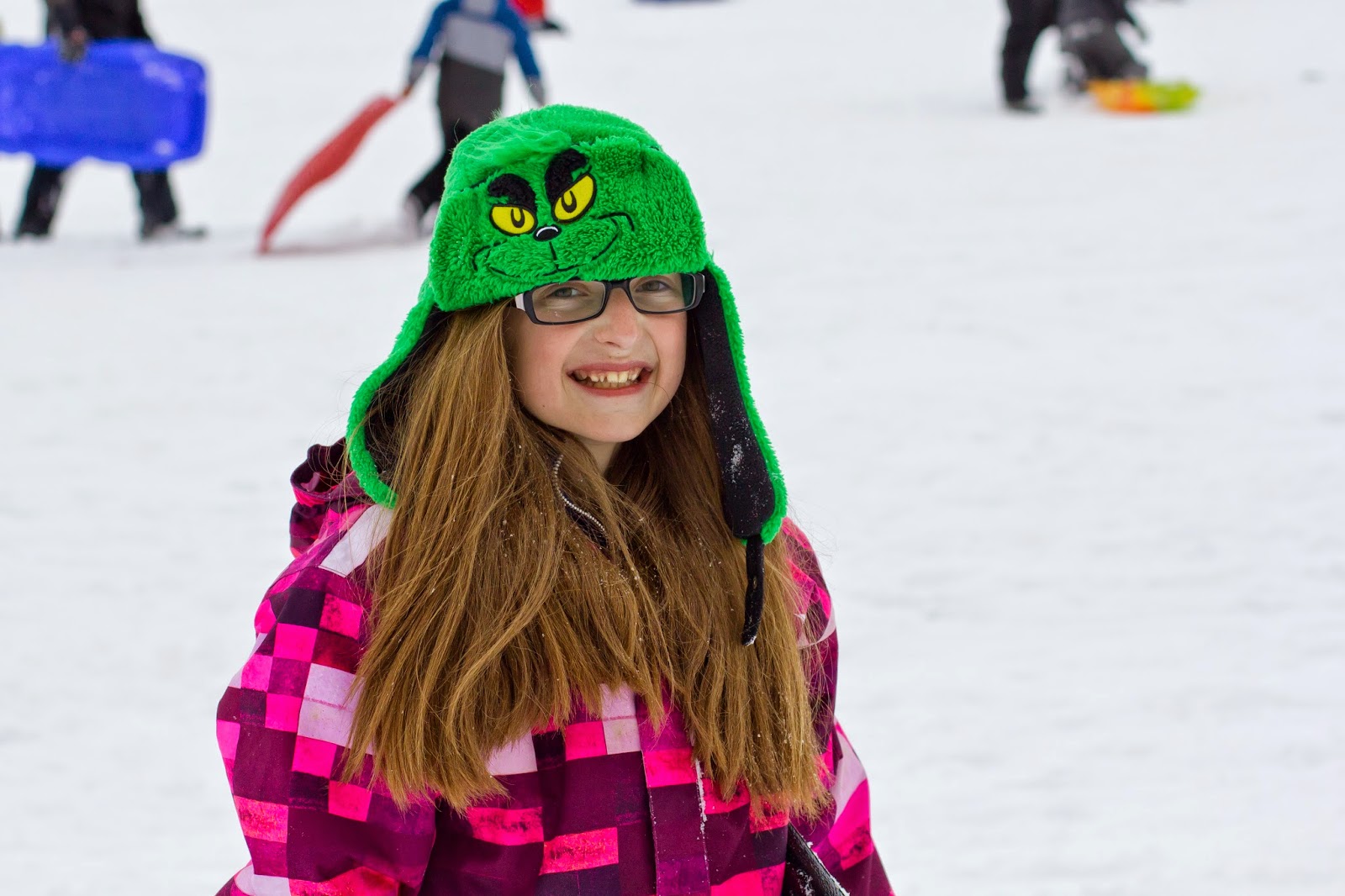 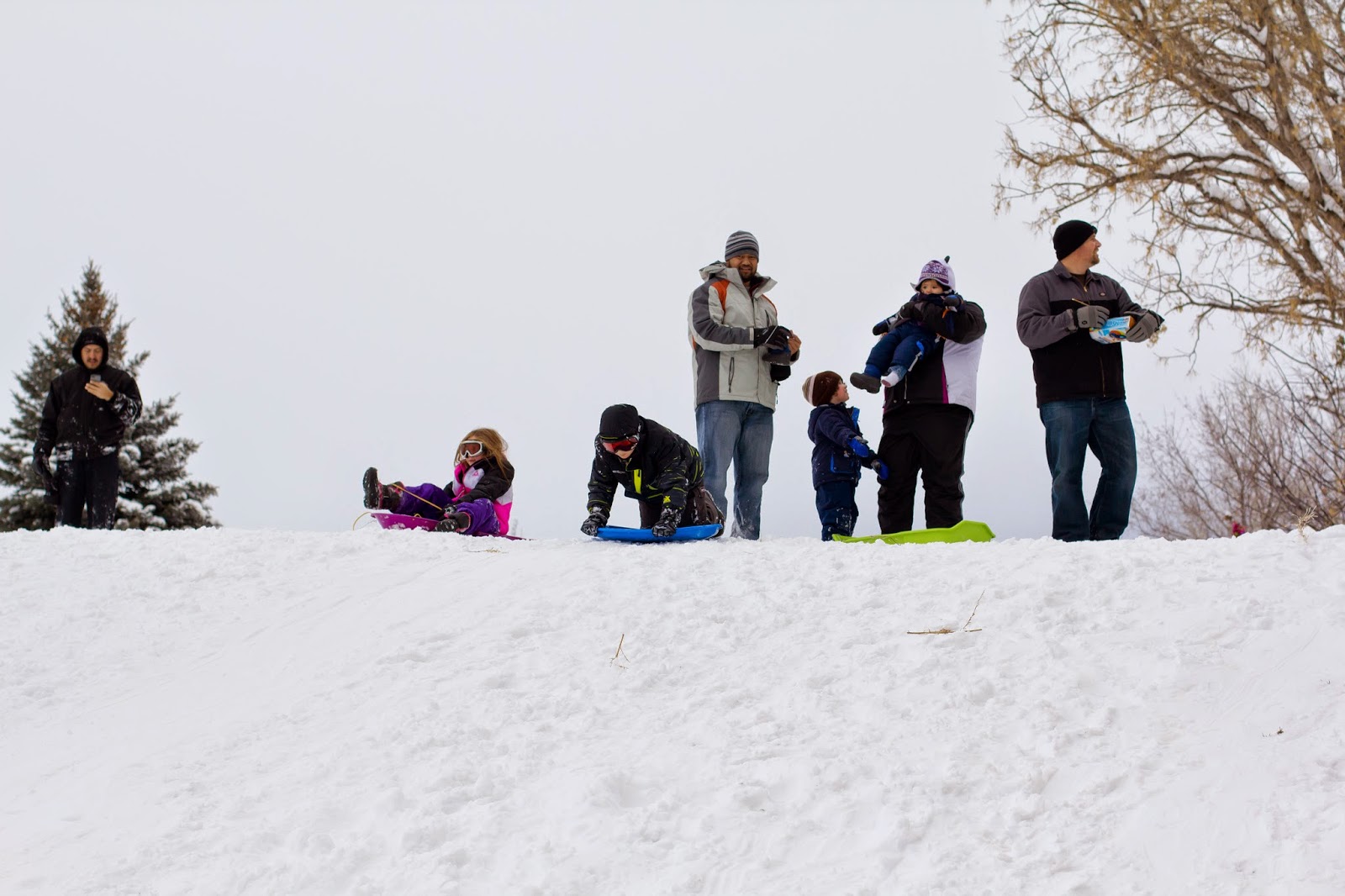 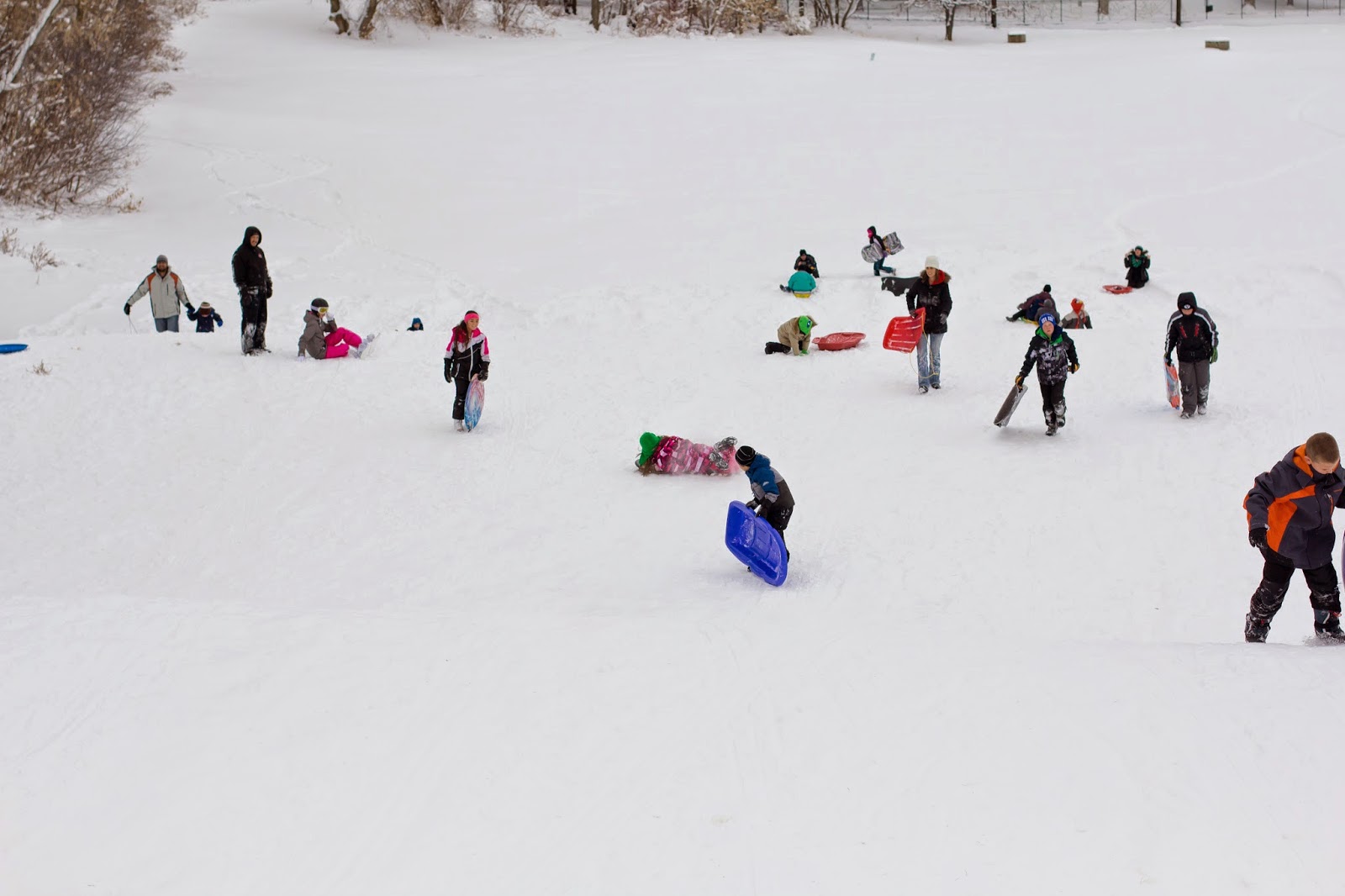 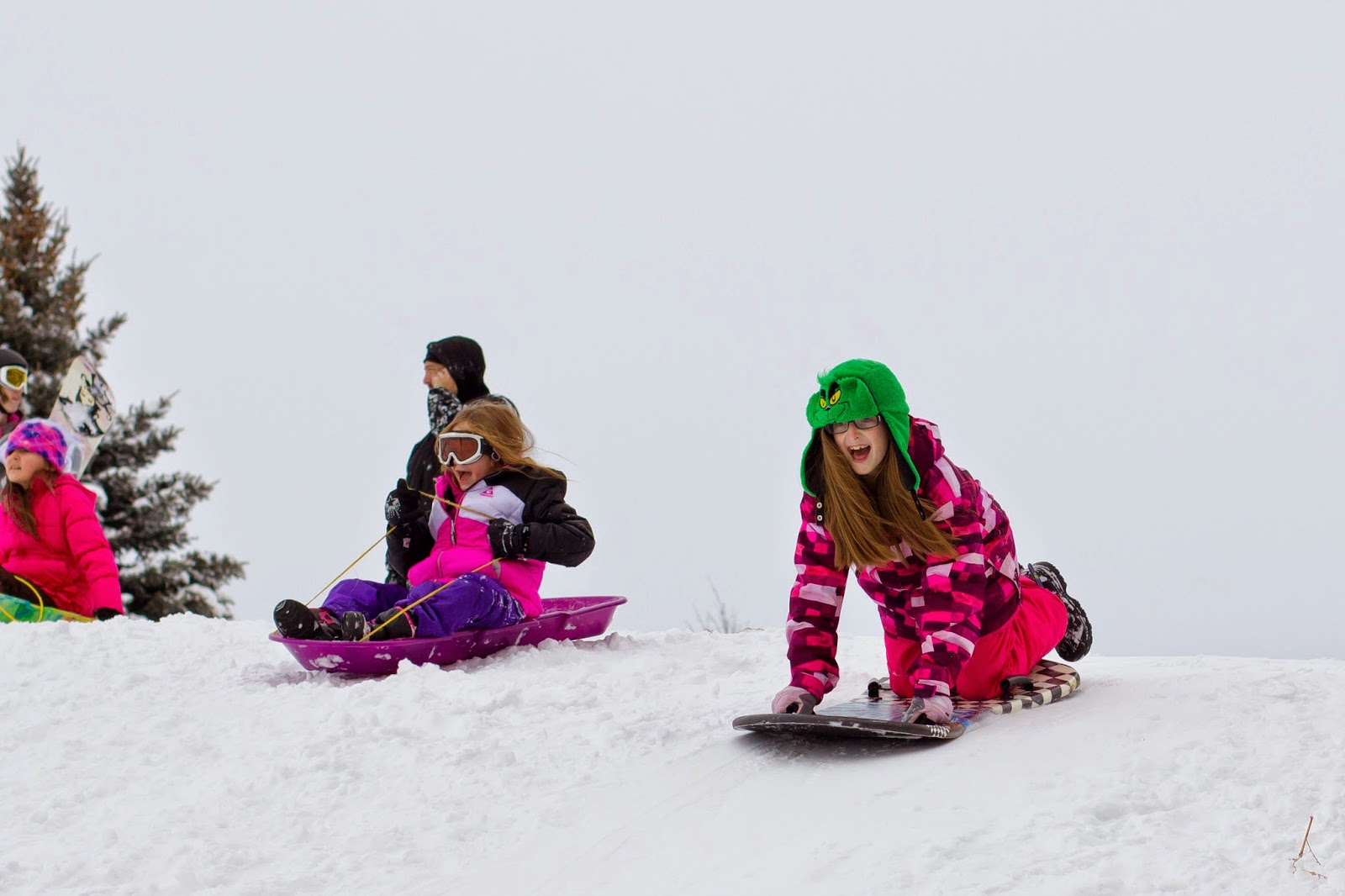 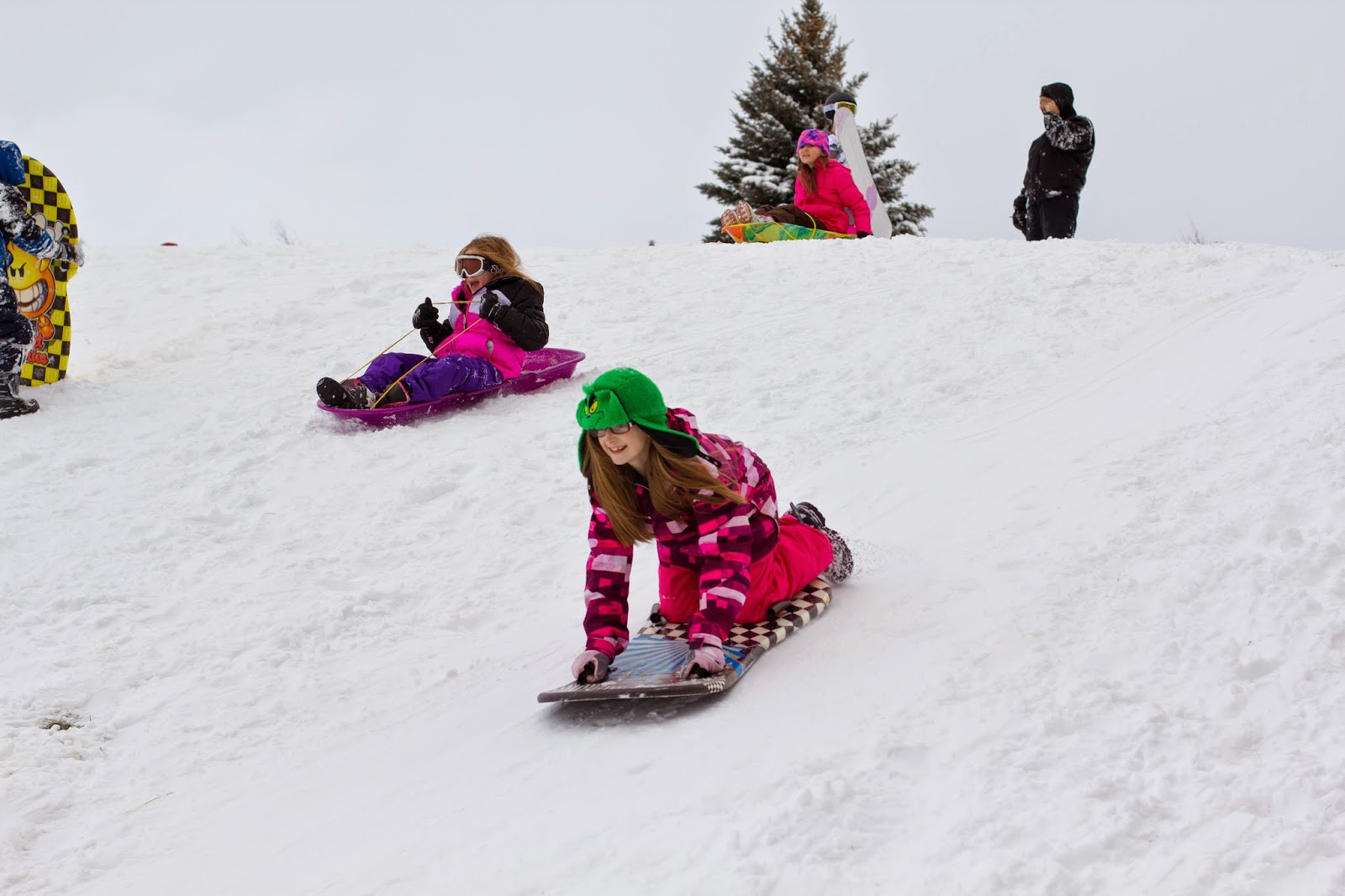 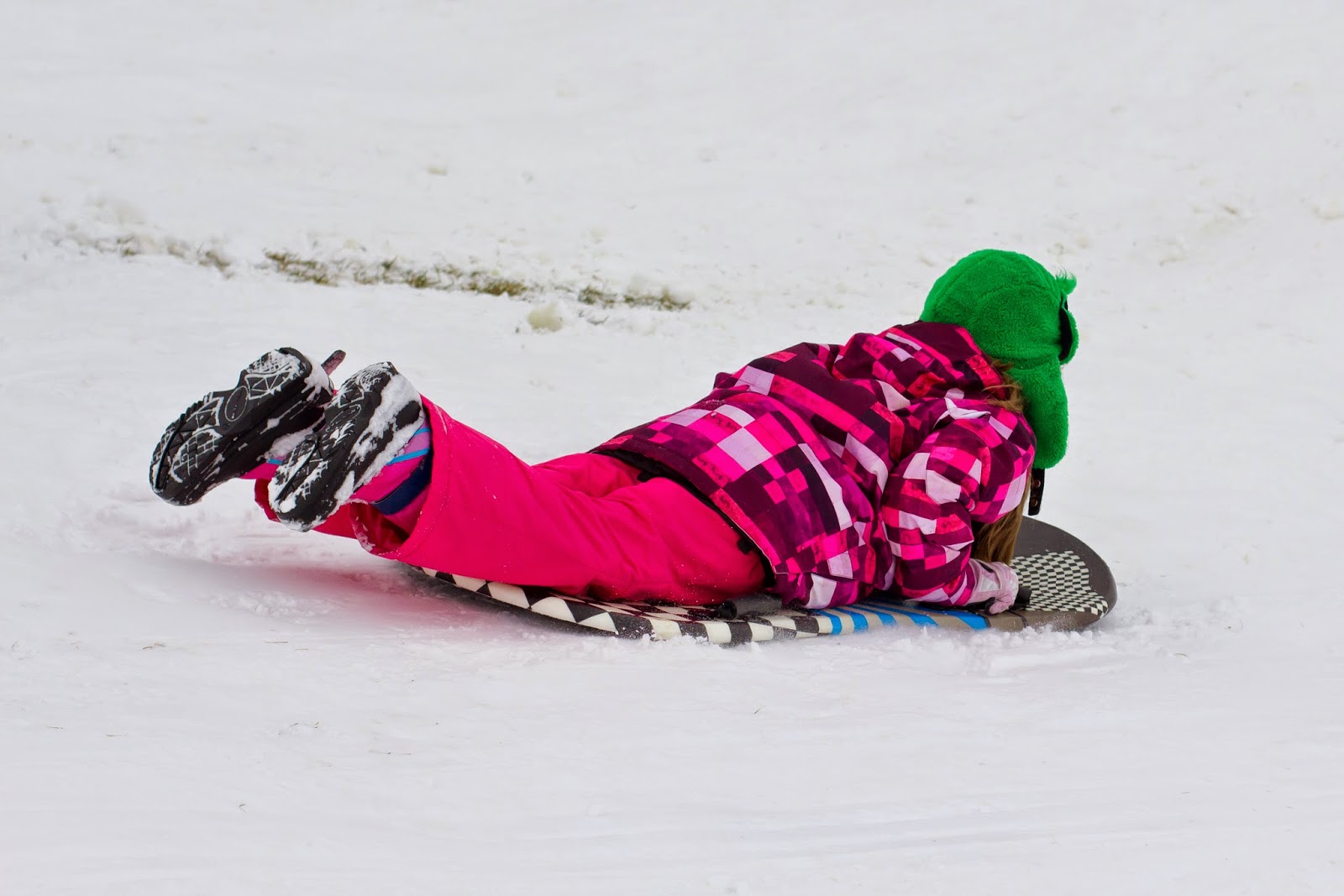 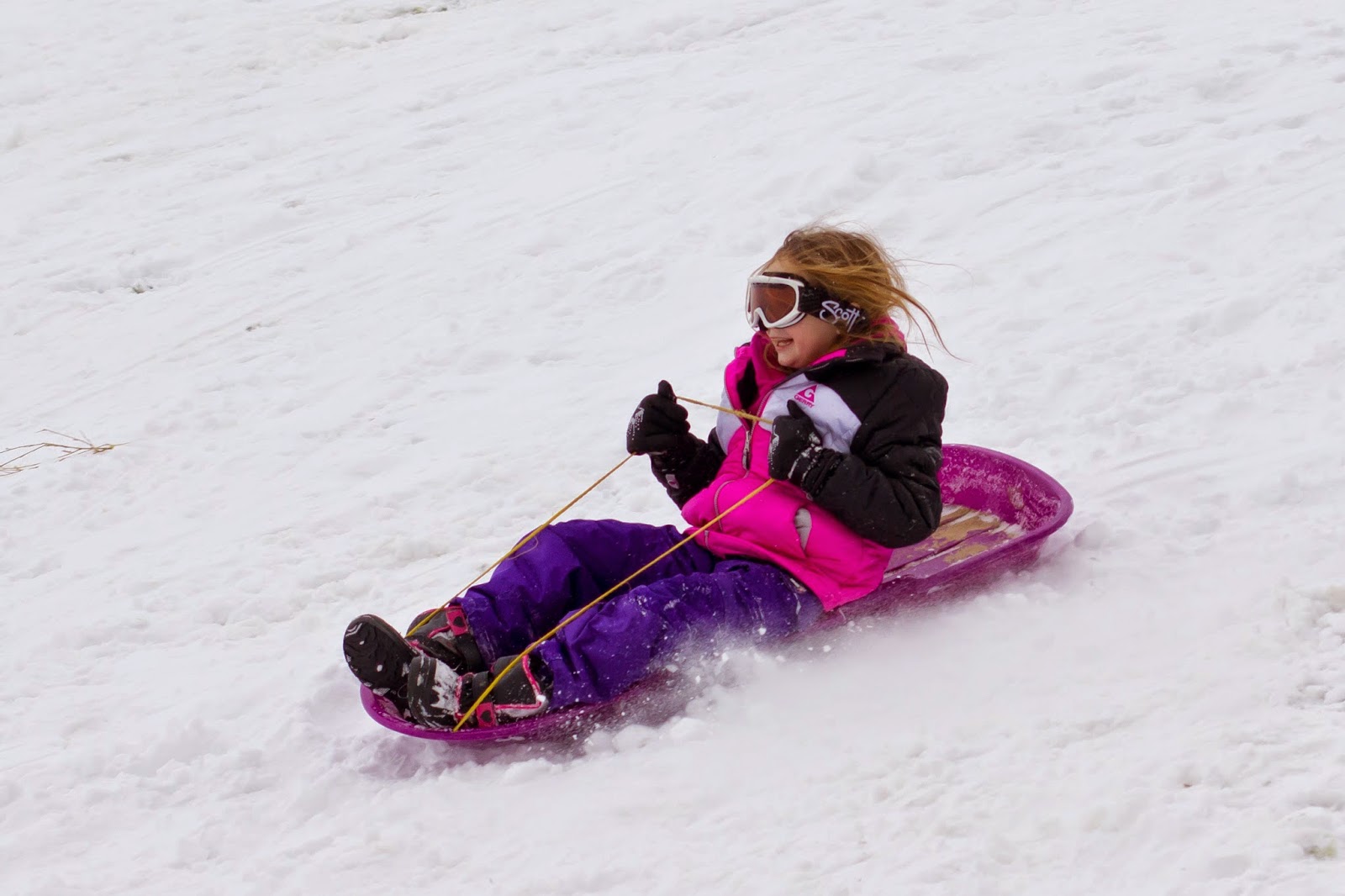 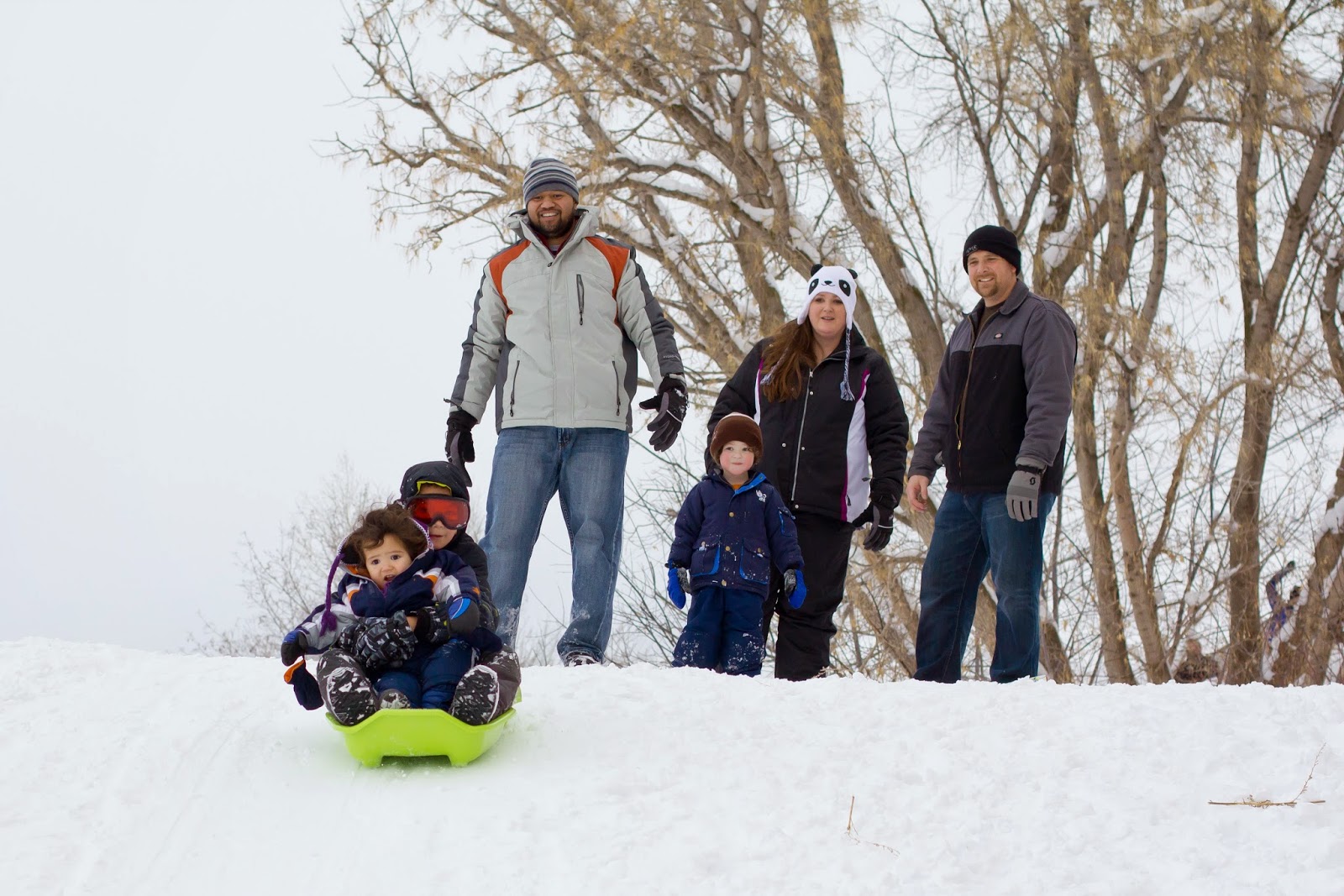 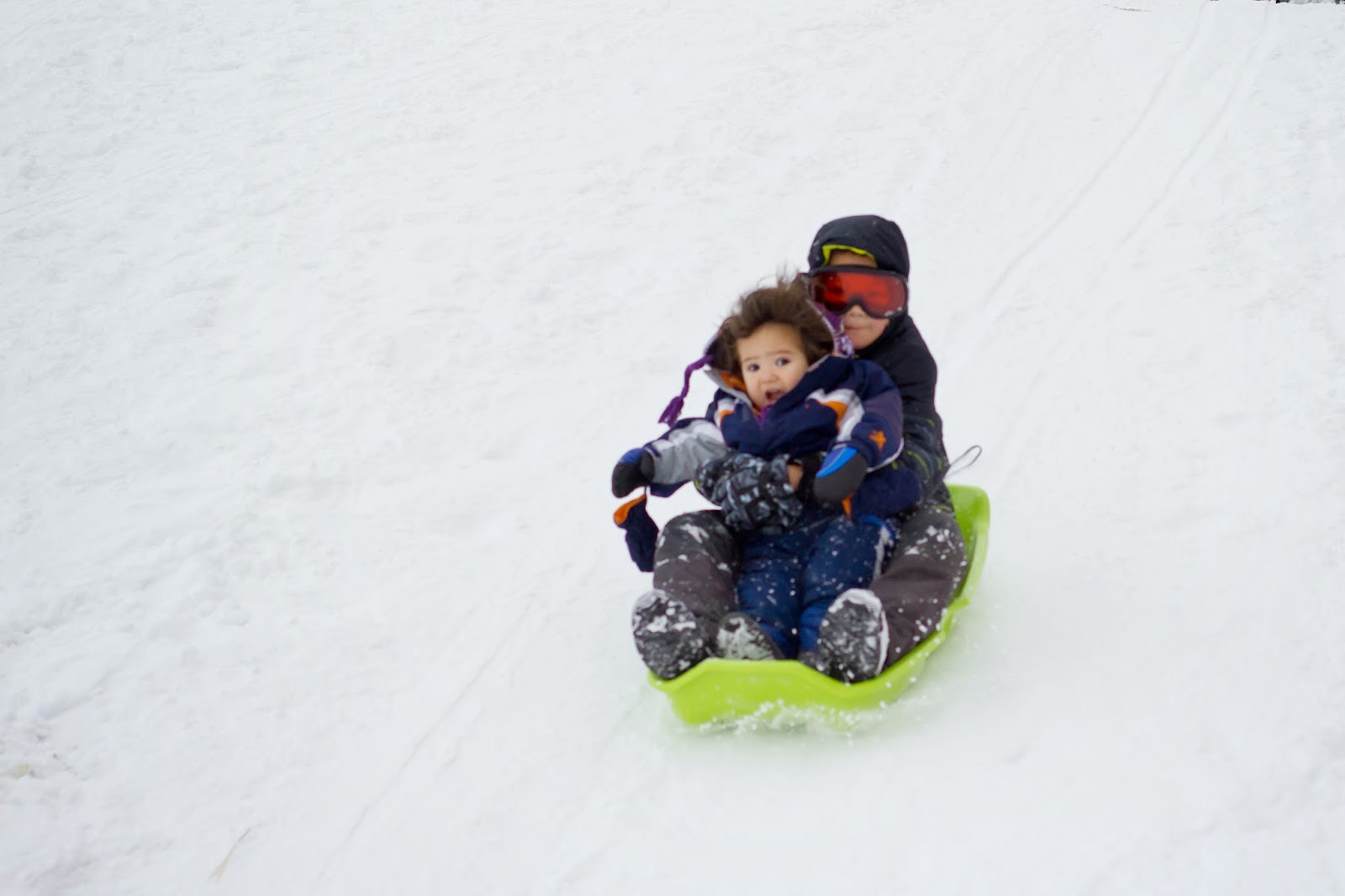 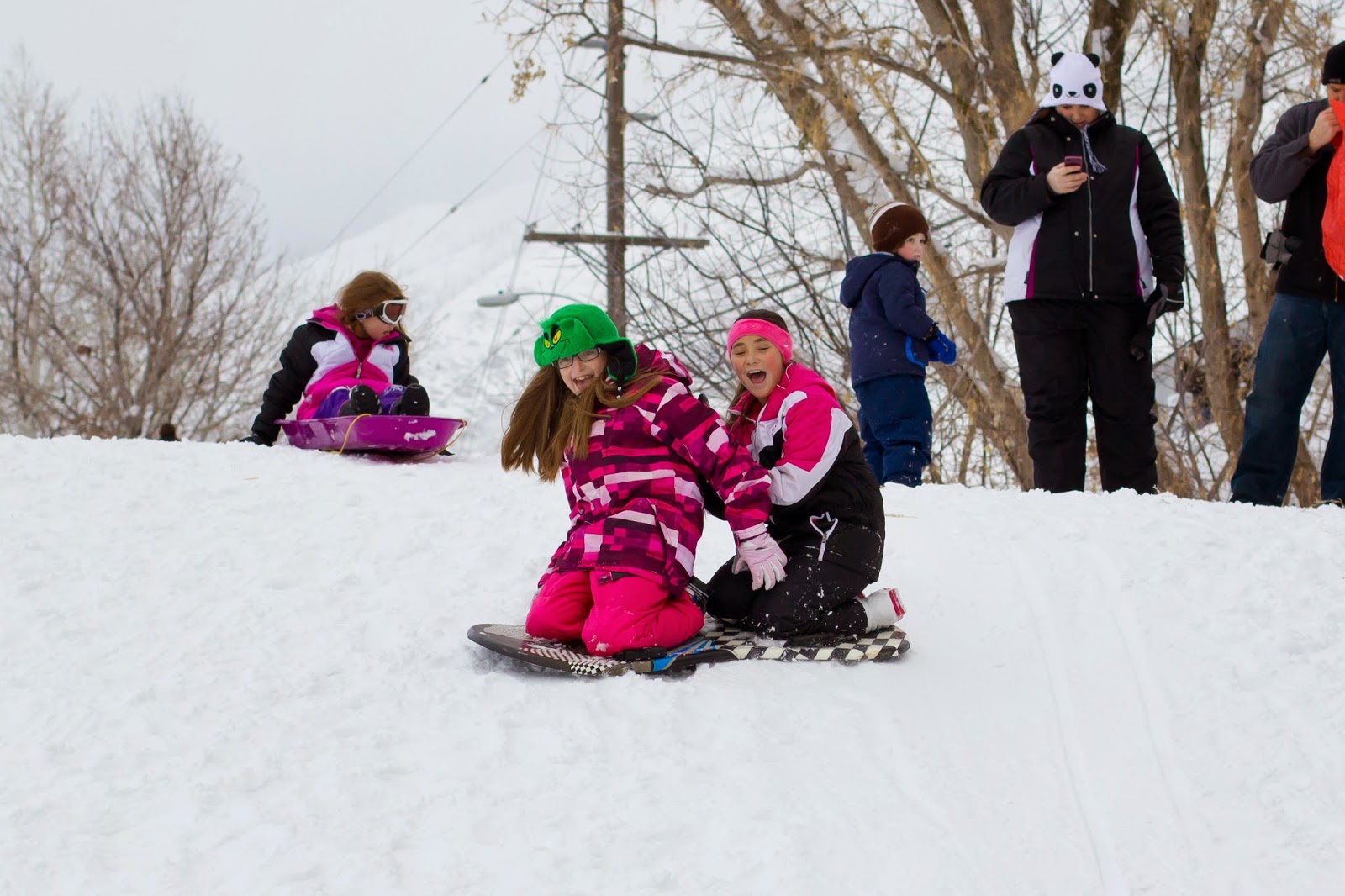 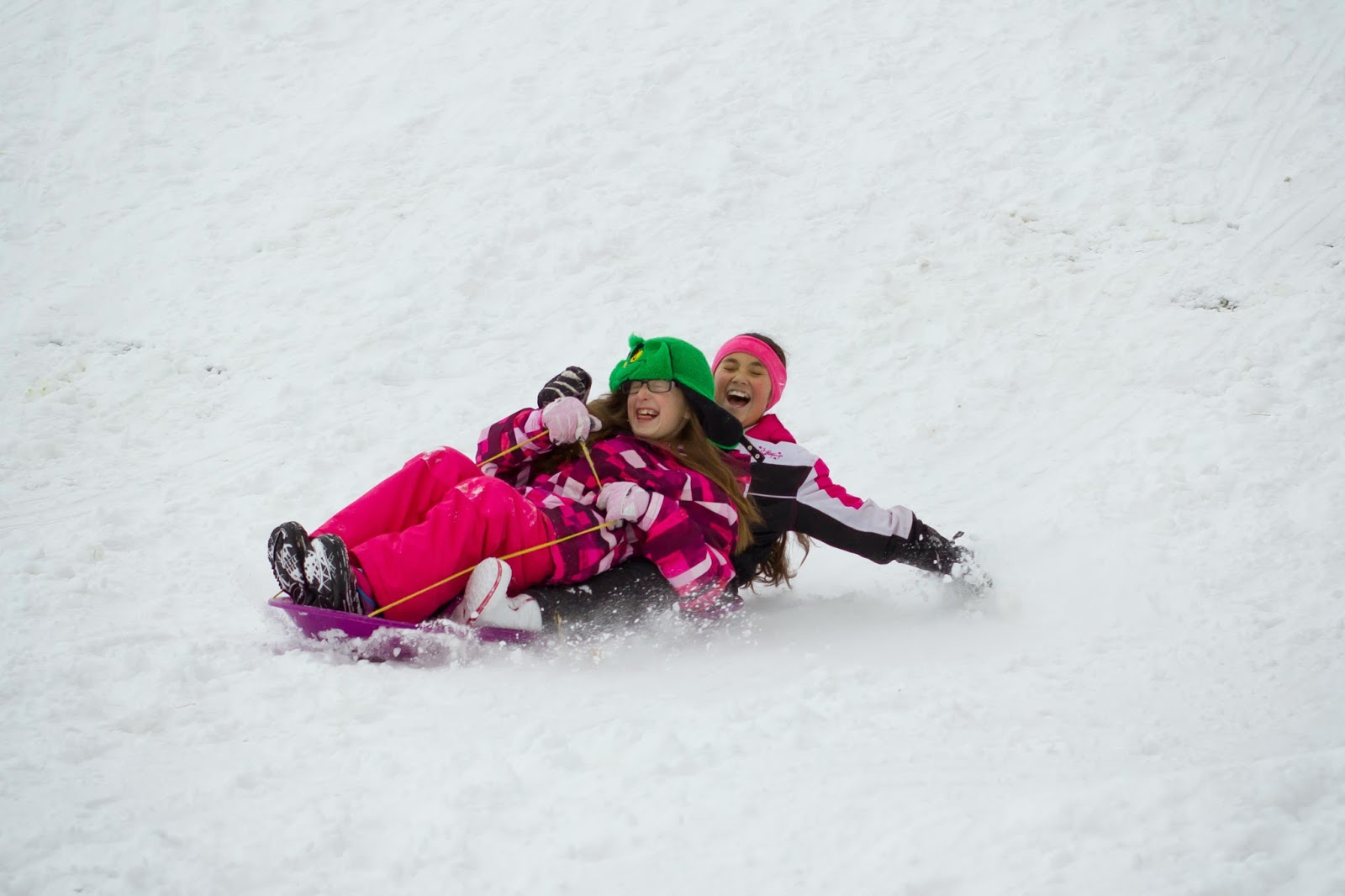 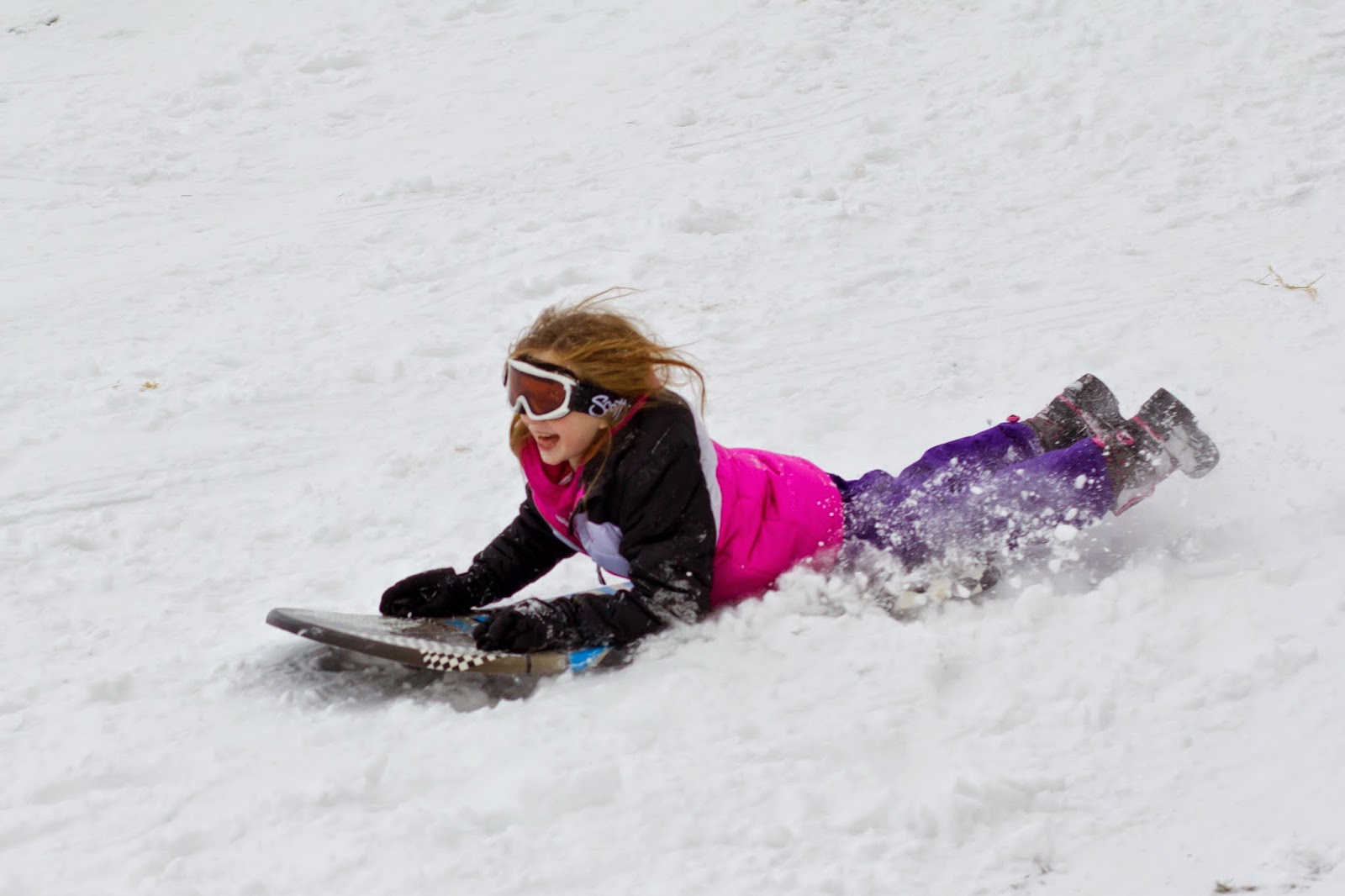 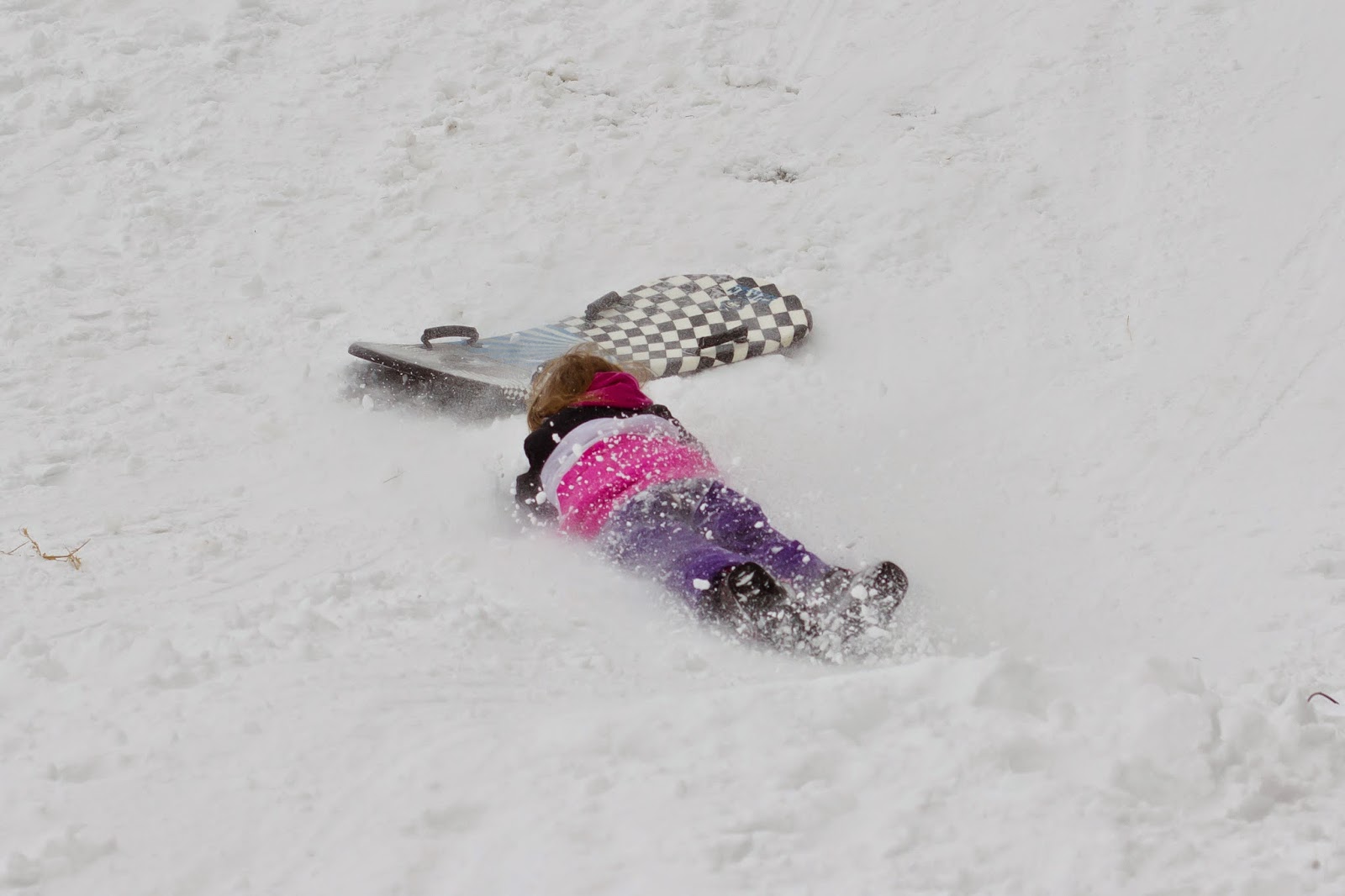 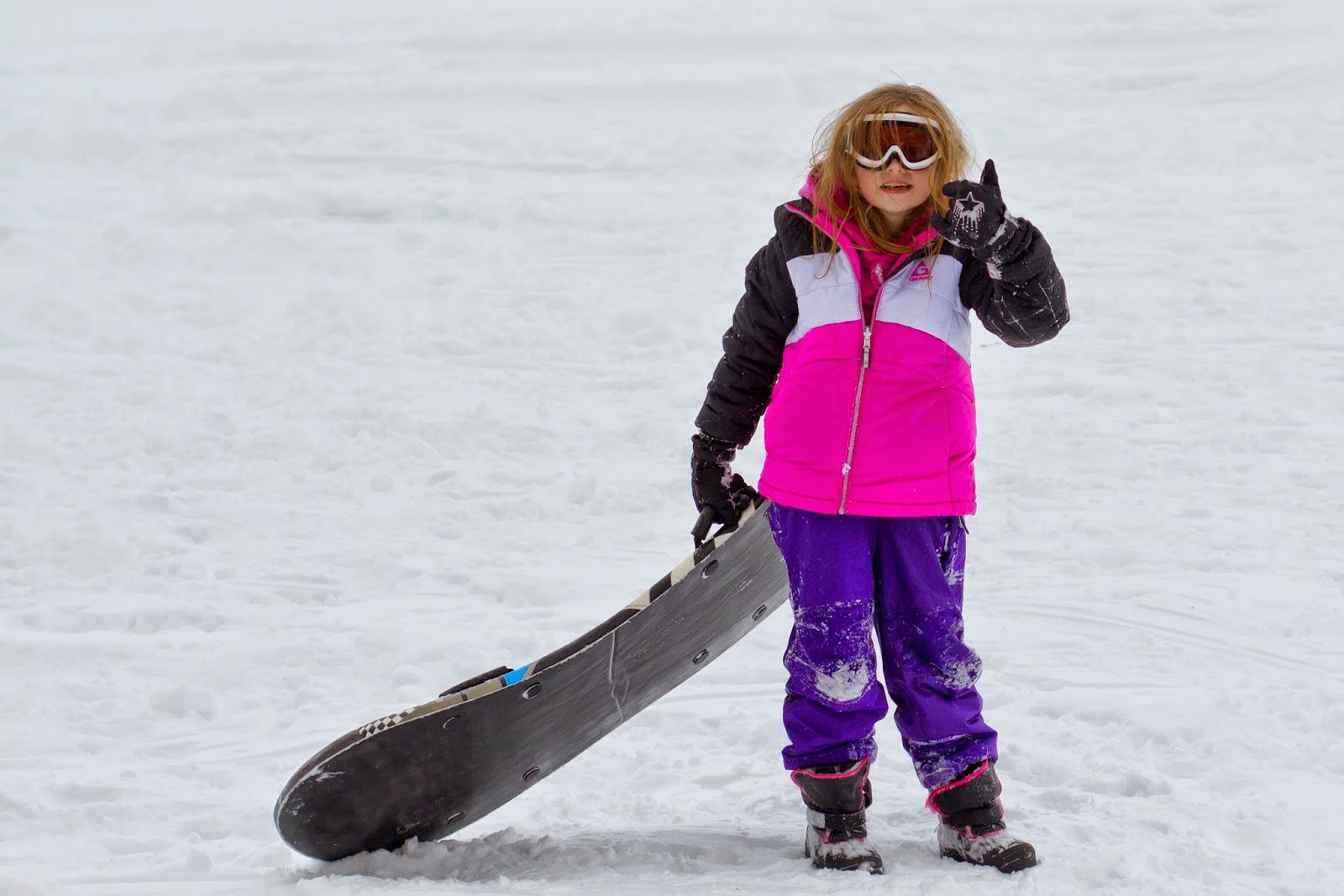 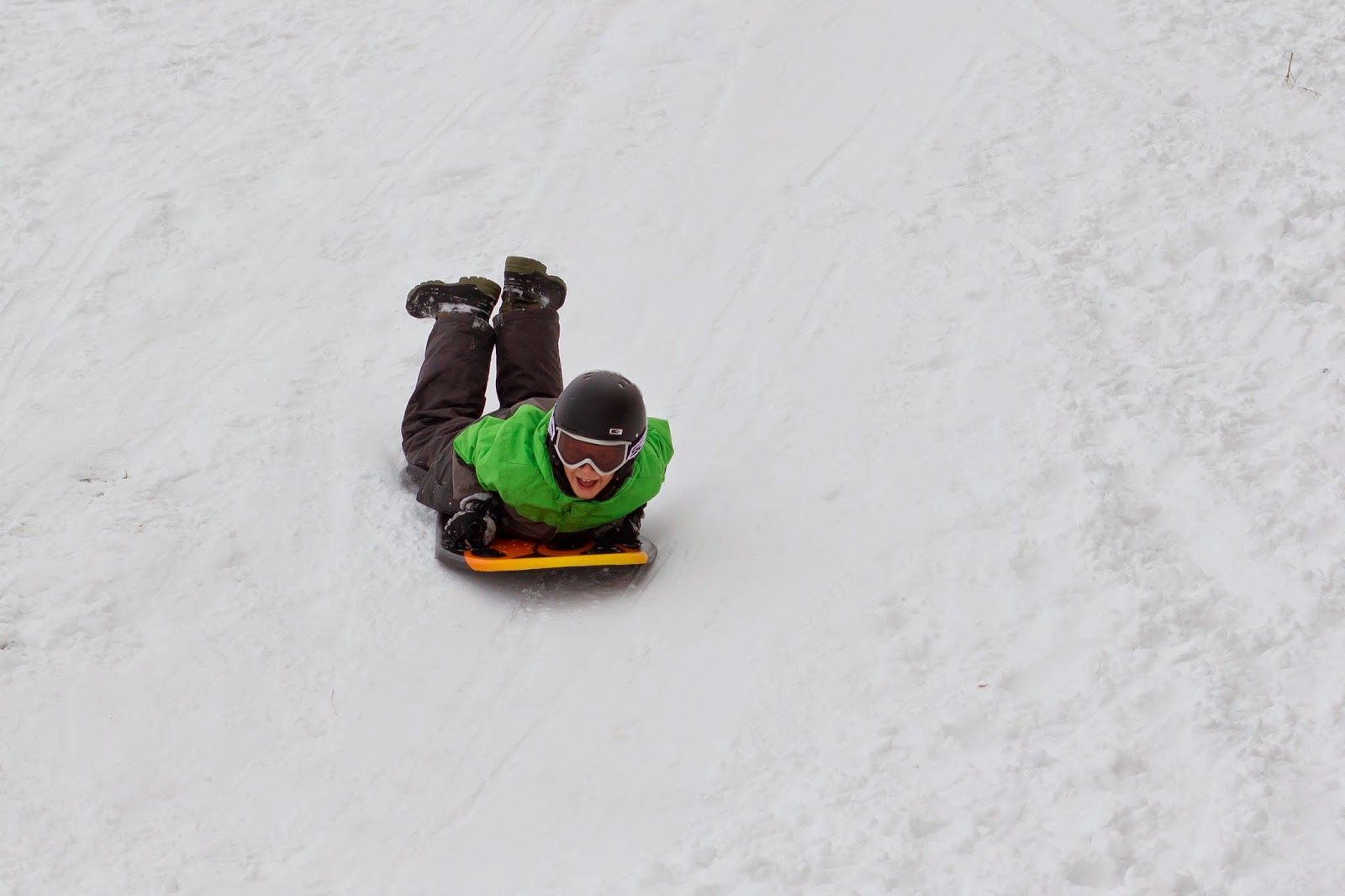 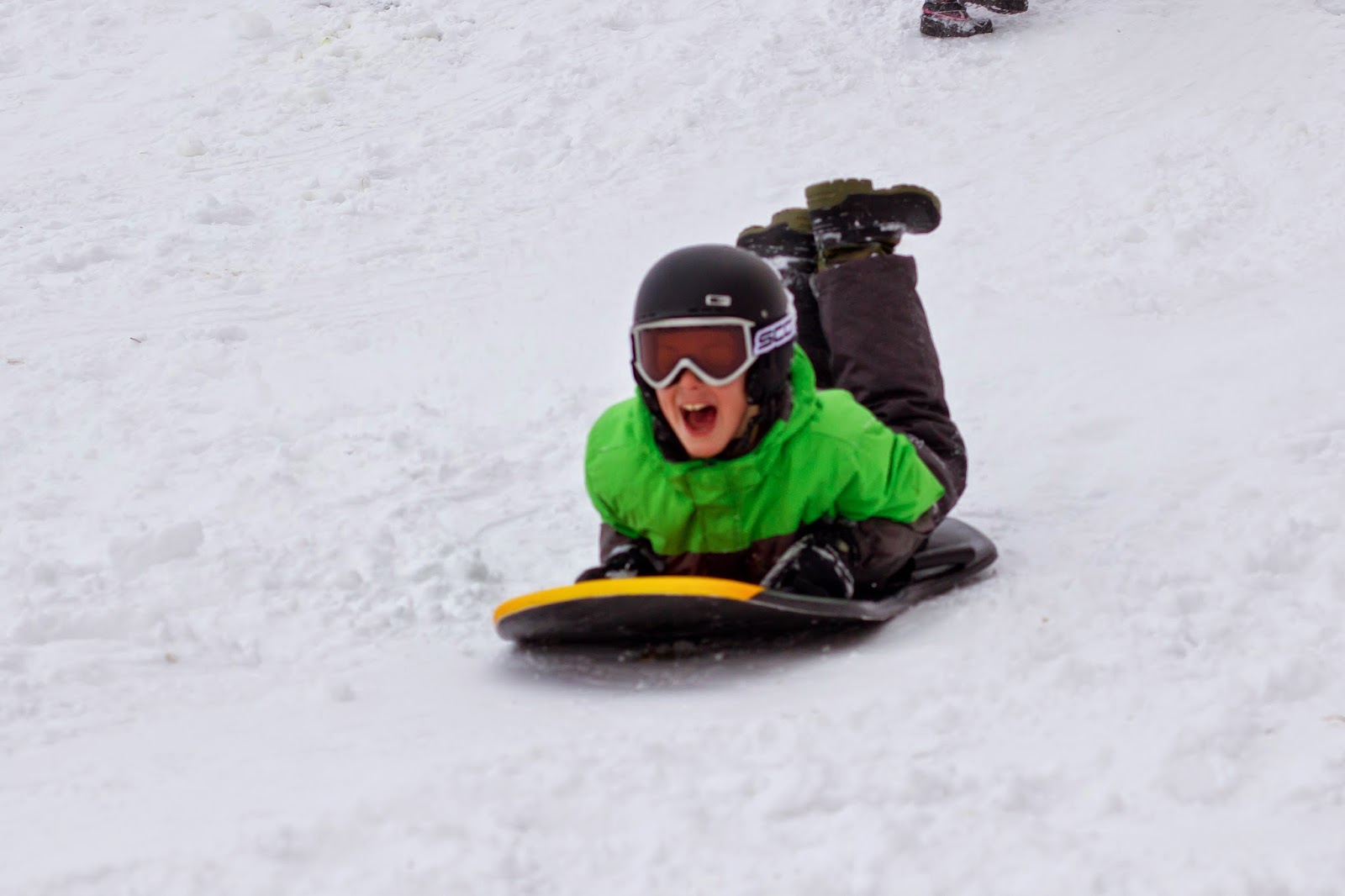 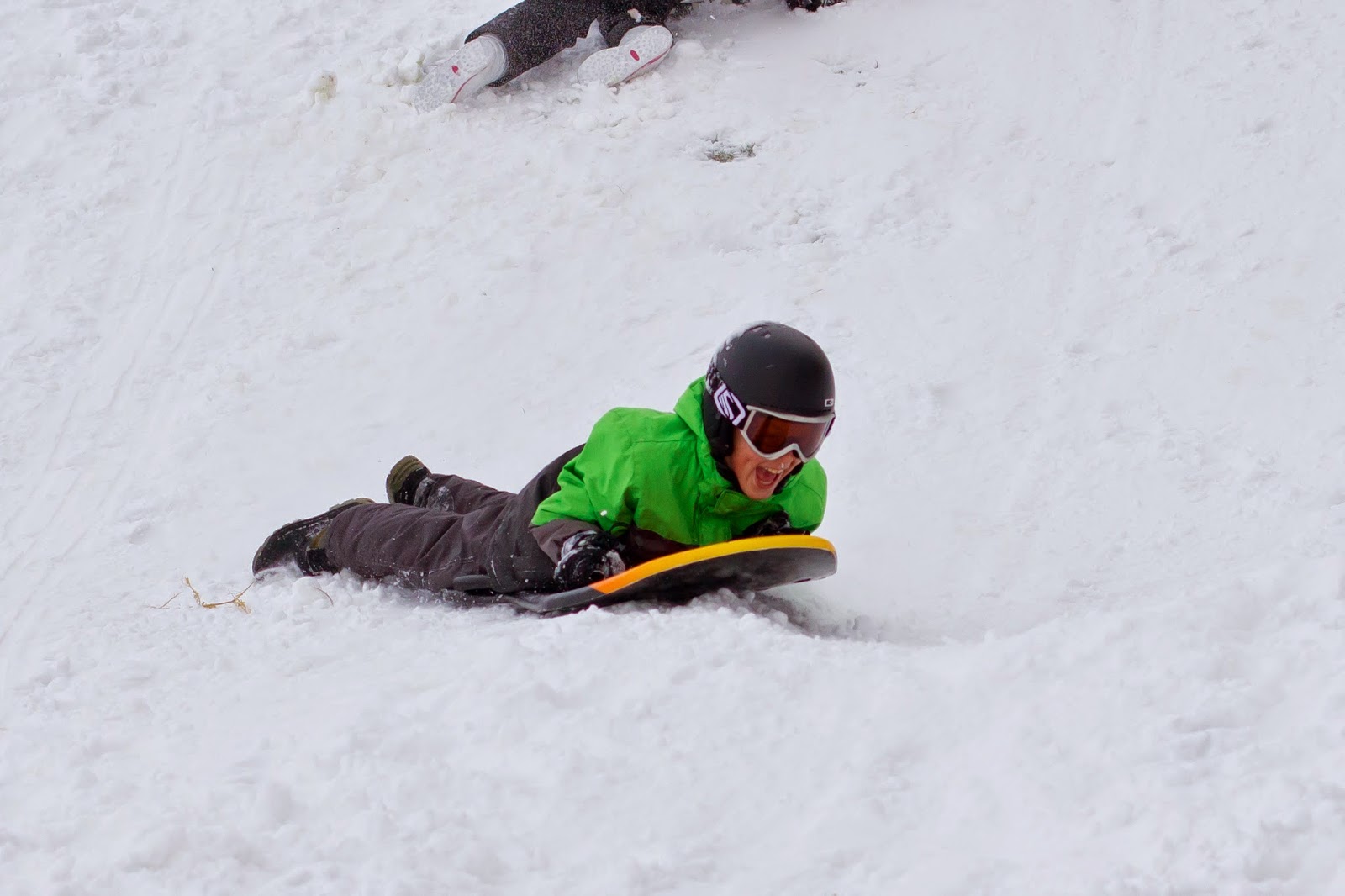 The kids went up and down the hills as many times as they could before the adults started complaining about cold toes and insisting it was time to go warm up.

We promised more snow and sledding in the future. Hopefully Mother Nature doesn't make us into a bunch of liars.