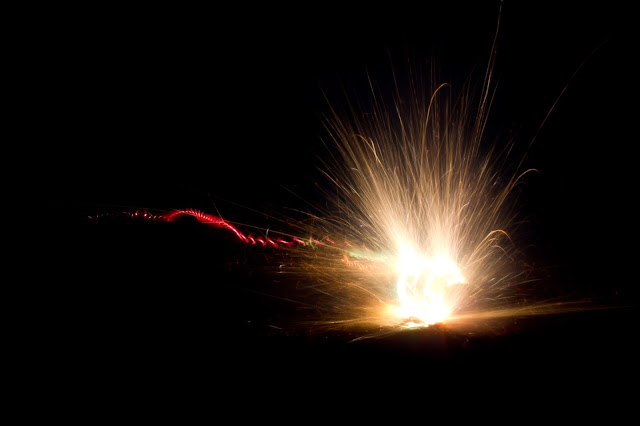 Rob had a four day weekend, it was heaven, I love when we get to have him around for extra days during the week. He made sure we crammed in as much as possible, and I agreed so that on Sunday all he would want to do was relax, my favorite kind of Sunday.

His four day weekend started on Thursday the 4th of July. We thought about heading into Provo to brave the parade, which would have been fun, but decided instead to head out to the lot and clean it up. We decided to cut cost and do all the clean up ourselves. We figure it will be a great way to teach the kids to work hard and to appreciate this home of ours. 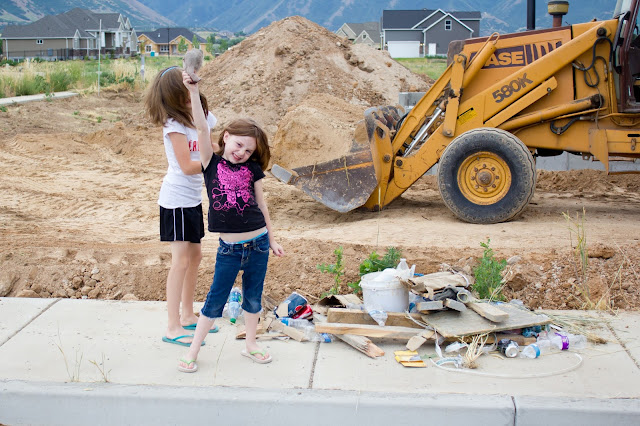 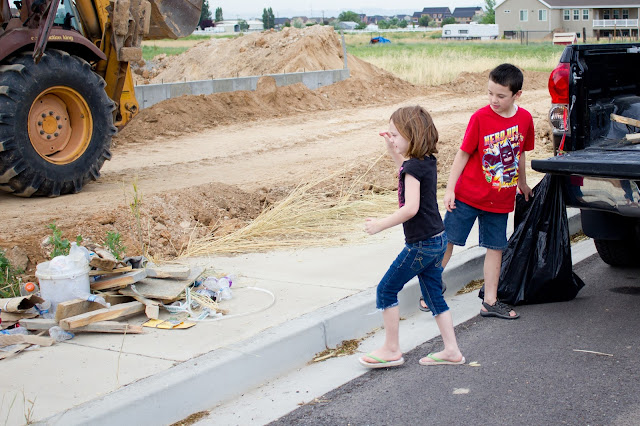 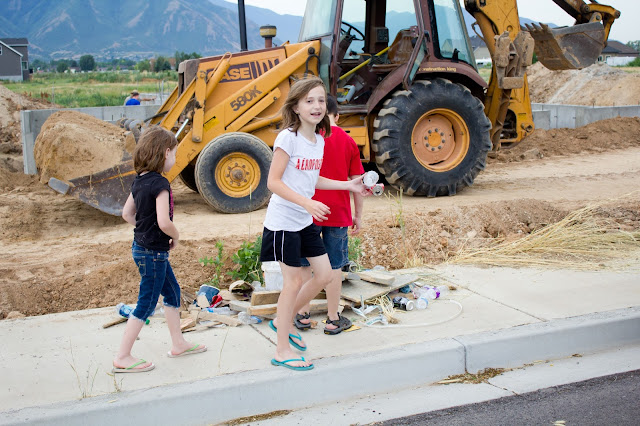 After we finished at the lot we headed home to get cleaned up and finish our treats for our afternoon plans.

While I was getting things done in the house Rob took the kids outside to play with fireworks, this is his favorite time of year. They were stuffing rose petals into a can on top of a lit firecracker to watch them explode like confetti when Hannah had an idea. She told her Dad they should play baseball, so he pitched them a firecracker and they tried to hit it, if they missed they had to hurry and get out of the way, if they hit it Rob had to move quick. It was so funny to watch. 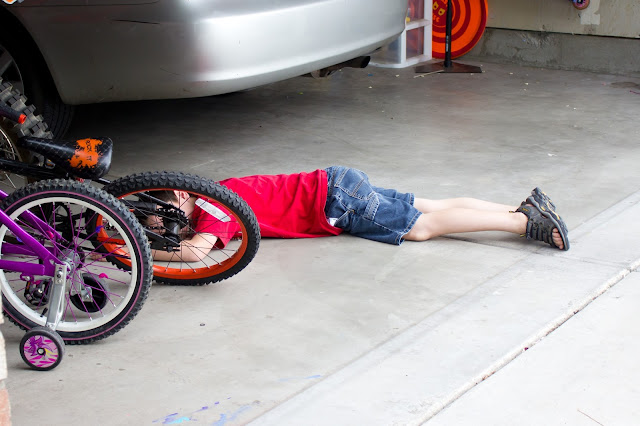 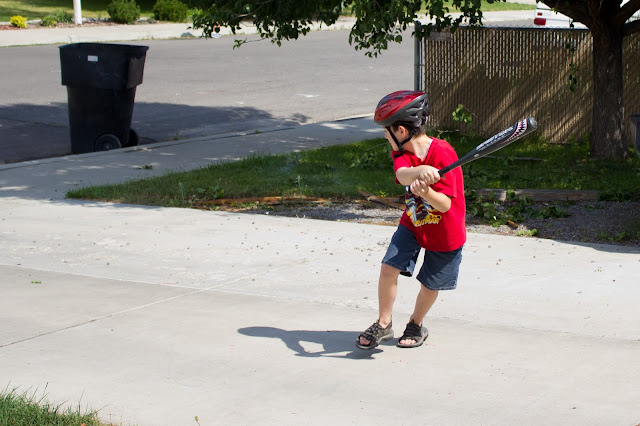 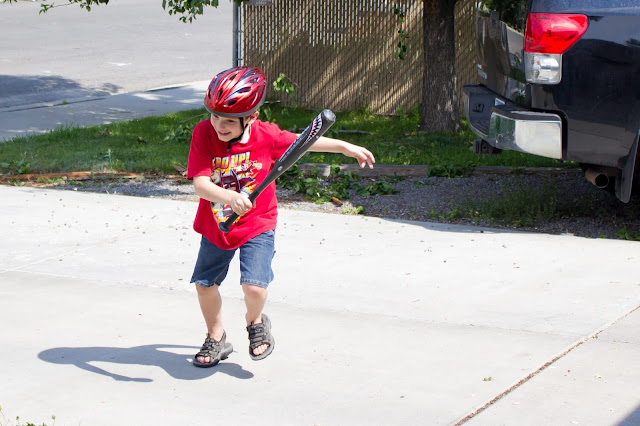 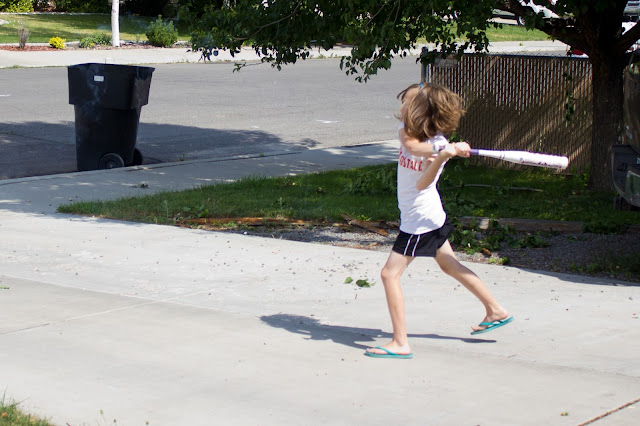 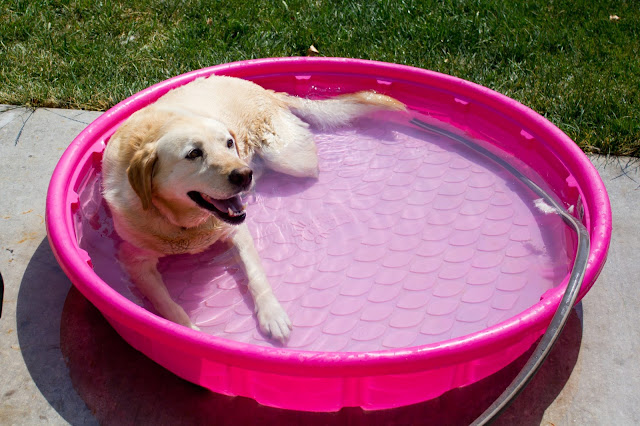 Later we headed to Rob's sister's house for a Tongan feast, it was delicious. Rob then became the after dinner entertainment, he would light a firecracker and then drop it in a can full of water, the kids would then try to get soaked with the water when it shot into the air.

As much entertainment as Firecrackers are, they make me nervous, so I will be glad when his stash runs out. 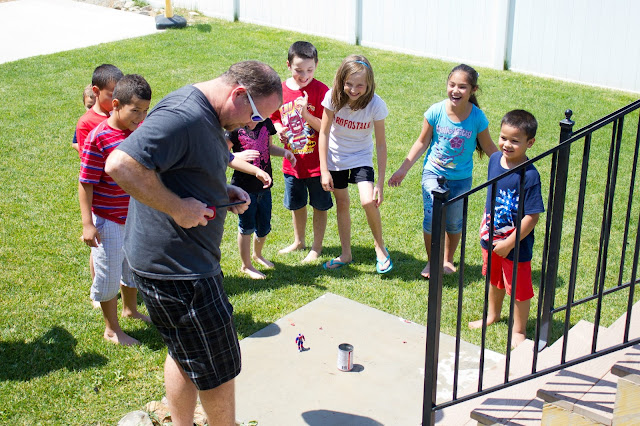 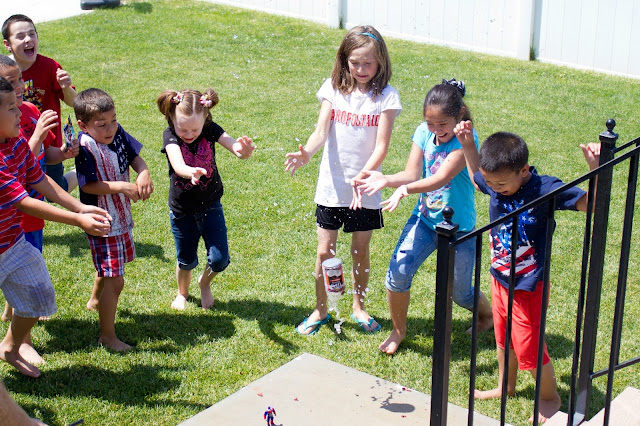 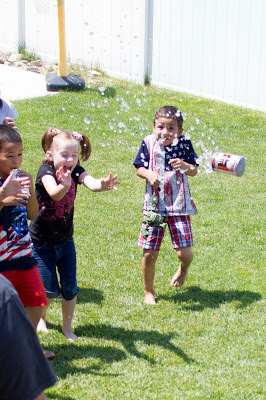 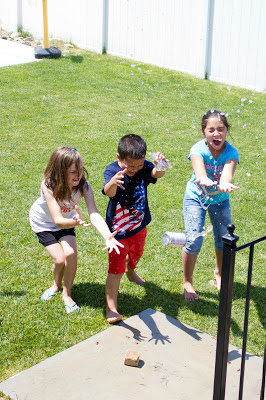 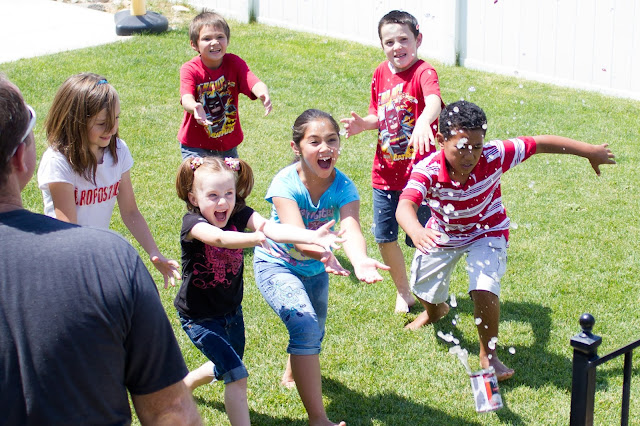 We ended the night with fireworks, it is the only time of year we miss Kansas, the firework selection was awesome and very cheap, not so much here in Utah. But we enjoyed the small amount we bought and painting with sparklers. 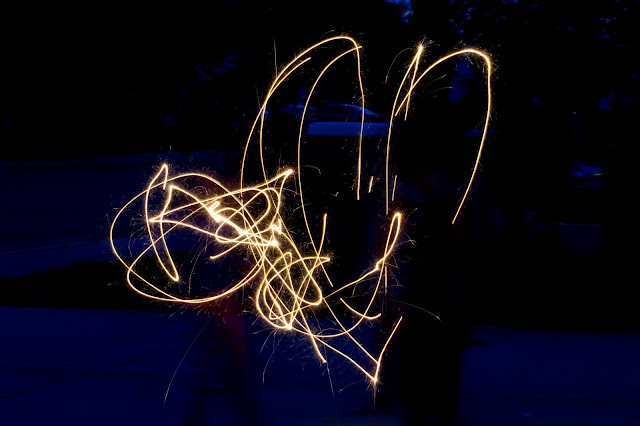 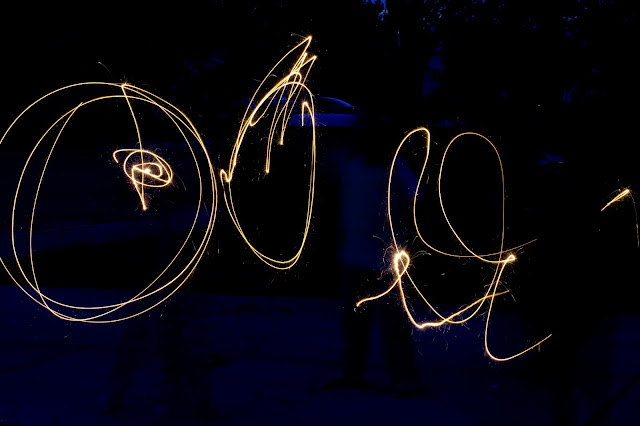 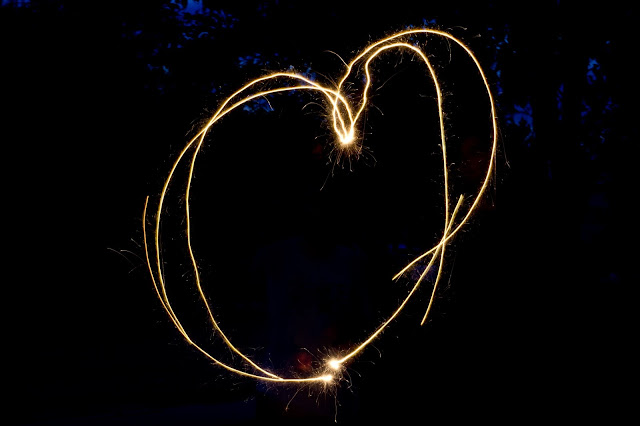 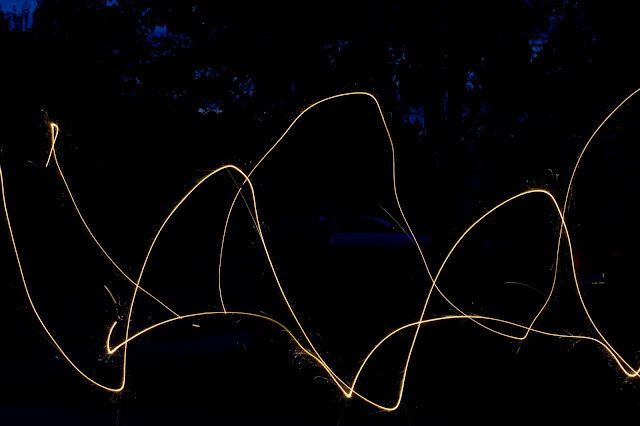 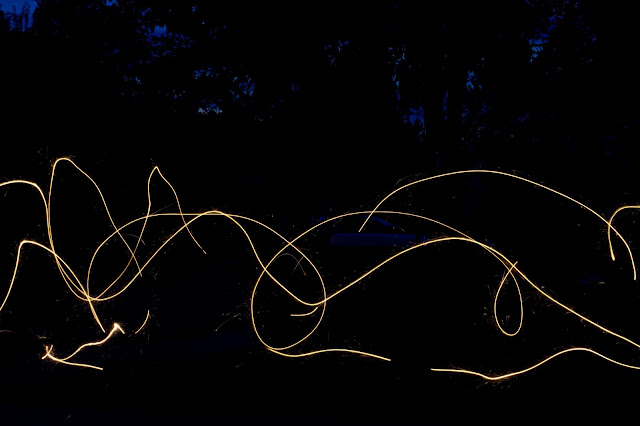 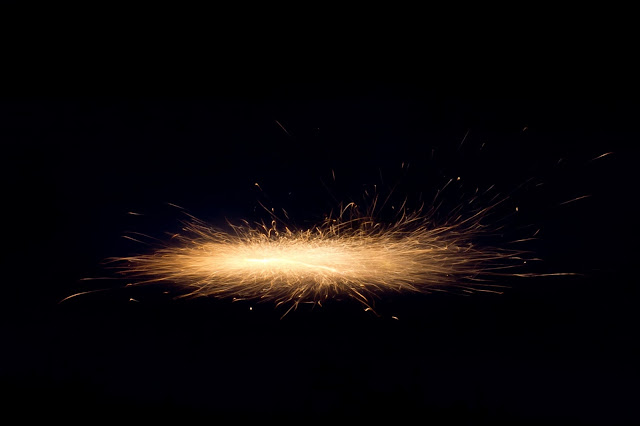 Rob woke the oldest two up early Friday morning to hike Mt. Timpanogos, more on that tomorrow, and then Saturday we took care of some things on the house, he went for a motorcycle ride with his cousin while I preparing my last lesson in Young Women's, and then it was date night.

Four day weekends seem like a lot of time, but they always seem to be over sooner than we would like.
Posted by Jamie M. at 8:50 AM

Email ThisBlogThis!Share to TwitterShare to FacebookShare to Pinterest
Labels: 4th of July, Fireworks, Independence Day, It's A Morris House