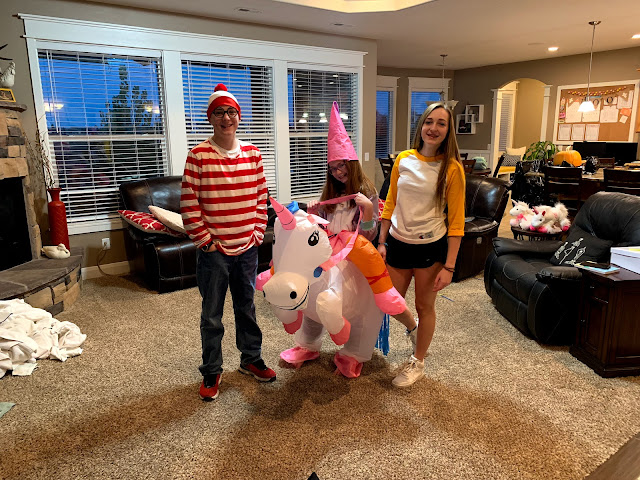 Halloween seems to be getting a little more low key around here. Or maybe it was the fact that I was trying to get back into the swing of things after our trip to Pittsburgh. Either way Halloween has come and gone and everyone seemed happy. So in the end it is a win. 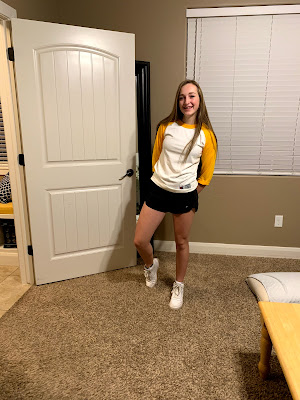 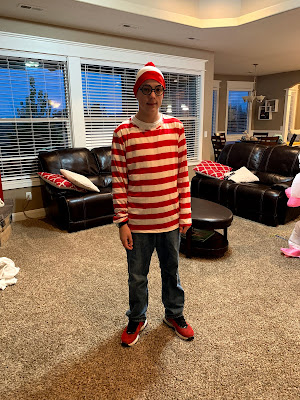 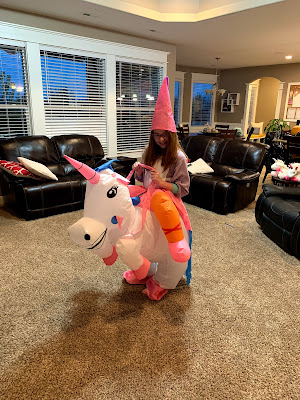 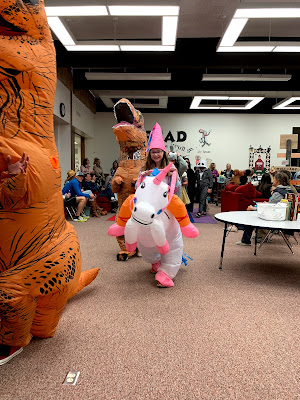 Samantha actually dressed up this year as a River Vixon, Hunter was Waldo, and Hannah found herself the perfect blow up unicorn costume.

This was also the very last Halloween parade for us. I was so excited this was my last one, but also so very sad that my kids are all growing so fast. It was a strange feeling. 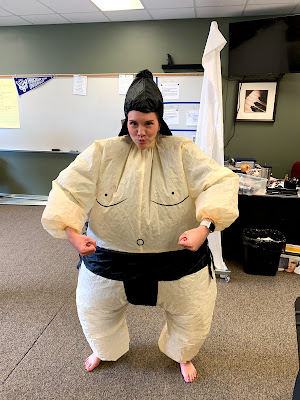 I am not one to dress up, I actually don't like it at all. But, our secretary at the school loves it and asked if I wanted her to bring me a costume. I agreed, and Rob was shocked. I don't like surprises and not being in control so he couldn't believe I was going to go along with whatever she came up with. It was actually a lot of fun. 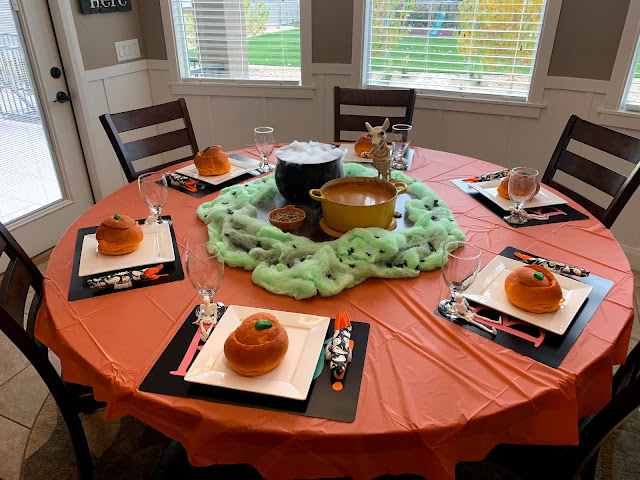 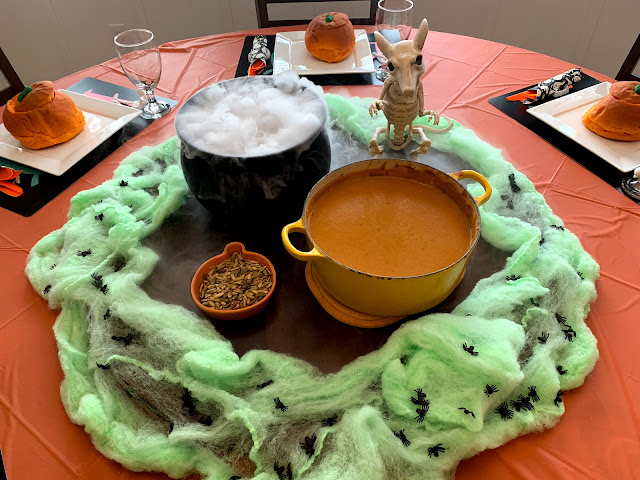 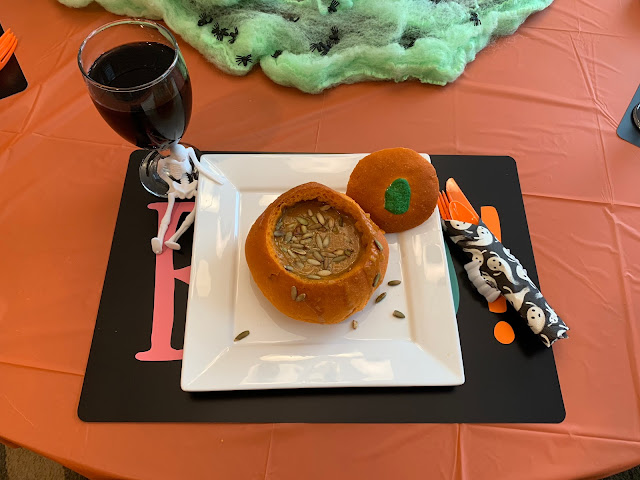 I was able to throw together a Halloween dinner, I was actually kind of proud of myself. And bonus, I only spent $15.00. We at pumpkin soup and enjoyed homemade Root Beer before the kids all headed out for the night. 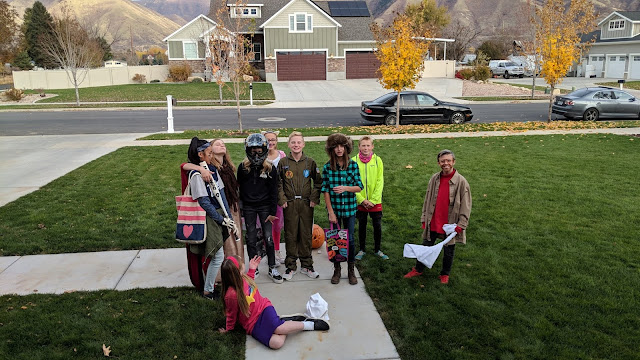 We only got a picture of Hunter's friend group, he was putting on his costume and they were all hyped up to leave. 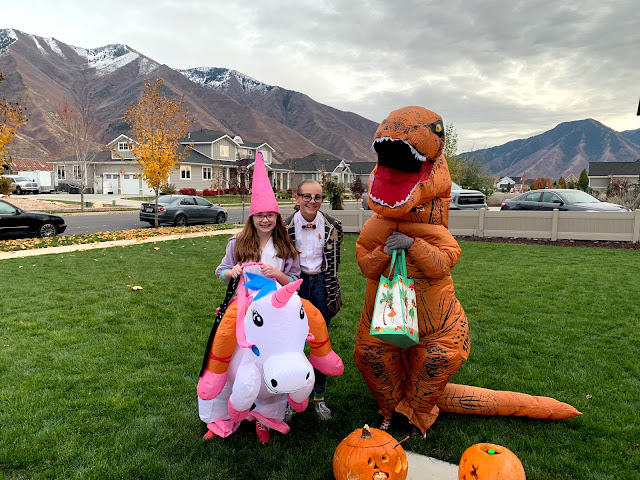 Hannah left shortly after that with her cute friends. 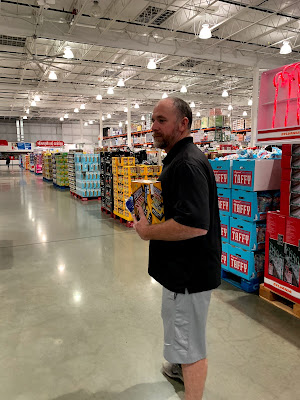 Samantha thankfully stuck around for a bit because we ran out of candy and had to make a run to Costco. We thought we had plenty but ended up getting a bunch of trick or treaters this year. I will be better prepared next year.

Hunter and Hannah came home with bags full of candy. The night was officially a success!

Email ThisBlogThis!Share to TwitterShare to FacebookShare to Pinterest
Labels: Halloween