Hannah Scarer of the Week

*In Second Grade Hannah's teacher had each child sign up for a week to be "Scarer of the Week". They have a board decorated with pictures, get to take in their favorite book and 5 of their favorite things. She also had us write her a letter they read in class and all of her classmates wrote her a sweet note. I had Rob write the letter and wanted to save it along with the pictures and video we sent in*

Hannah is the youngest in our family, she has one brother and one sister, a dog named Daisy and a cat named Max.  She is very sweet and loving, but watch out her fiery attitude can show through at any time.  She loves to dance and is very artistic. You can usually find Hannah listening to music and working on an art project.  We love Hannah very much and are very grateful she is in our family.

When Hannah was little she was terrified of riding her bike. When she was three and first learning how to ride she got on it and took off after the older kids only to go down a hill and crash.
After that she would ride around really slow, I could walk faster than she would ride, because she was so terrified of wrecking. We tried to explain she would be fine with the training wheels on and it is easier if she would go faster, but she was not convinced.
When we moved to Mapleton she made friends who rode bikes and she became determined to ride her bike with them. She was the only one who still had training wheels and was embarrassed she didn't know how to ride without them.
She asked her dad to take them off one Saturday so he did and tried to help her learn to ride without them. However, she immediately started panicking and would not ride fast enough to stay upright.
Her brother and sister were getting frustrated because they really wanted to ride their bikes to school but they couldn't because Hannah wouldn't ride hers. She would then get really upset anytime anyone said anything about riding bikes so we tried not to say anything.
One Saturday her cousins came over.  They all decided to ride bikes to a nearby park with Hannah on her scooter.  We had left to run an errand. While we were gone my phone rang, Hannah was on the other end with good news; she could ride her bike without training wheels. Her cousin had ridden her bike to the park and she decided she wanted to ride it home, so she did.
Of course I wasn't surprised, I knew all she needed to do was decide she was going to do it and there would be no stopping her. 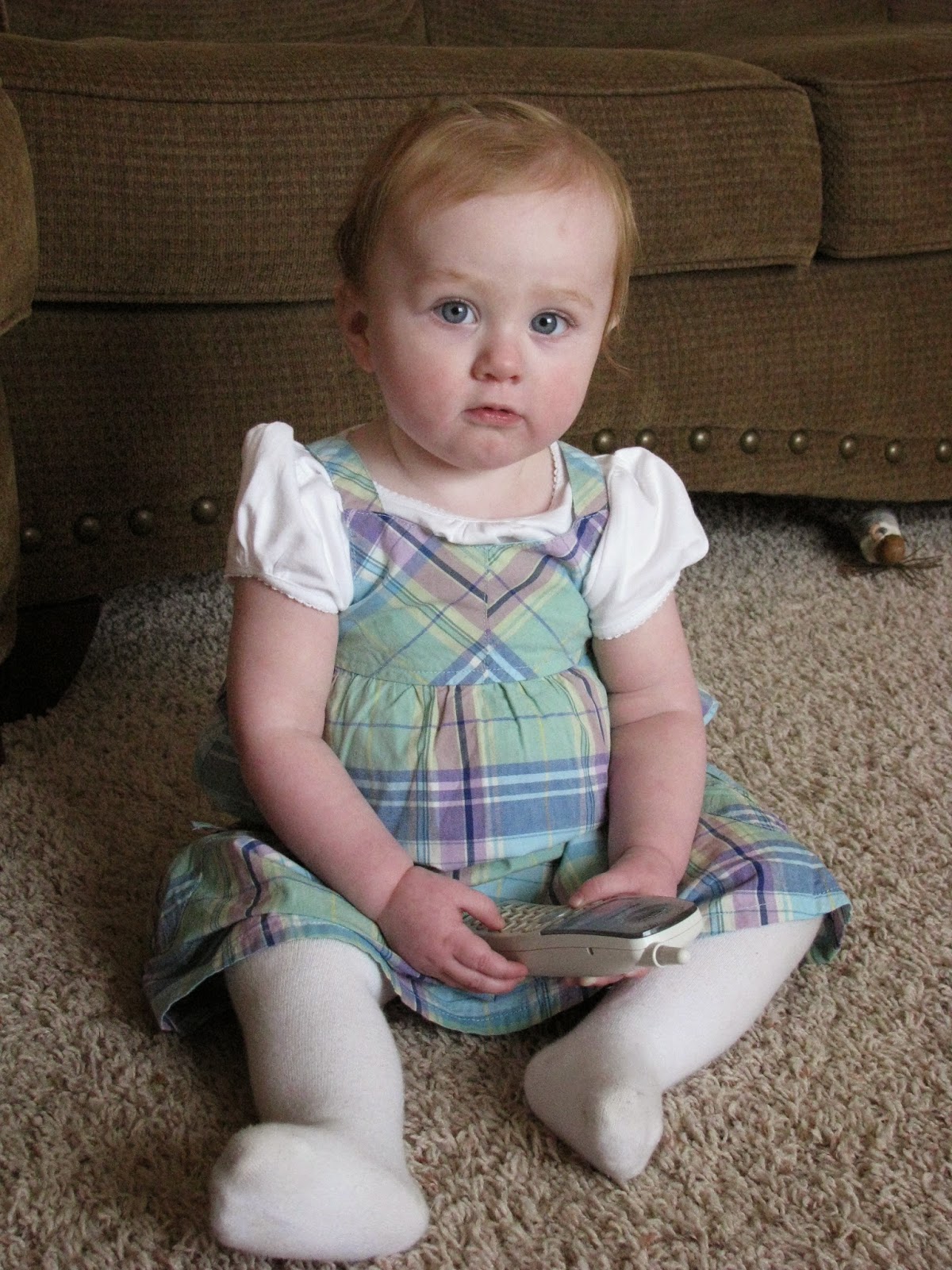 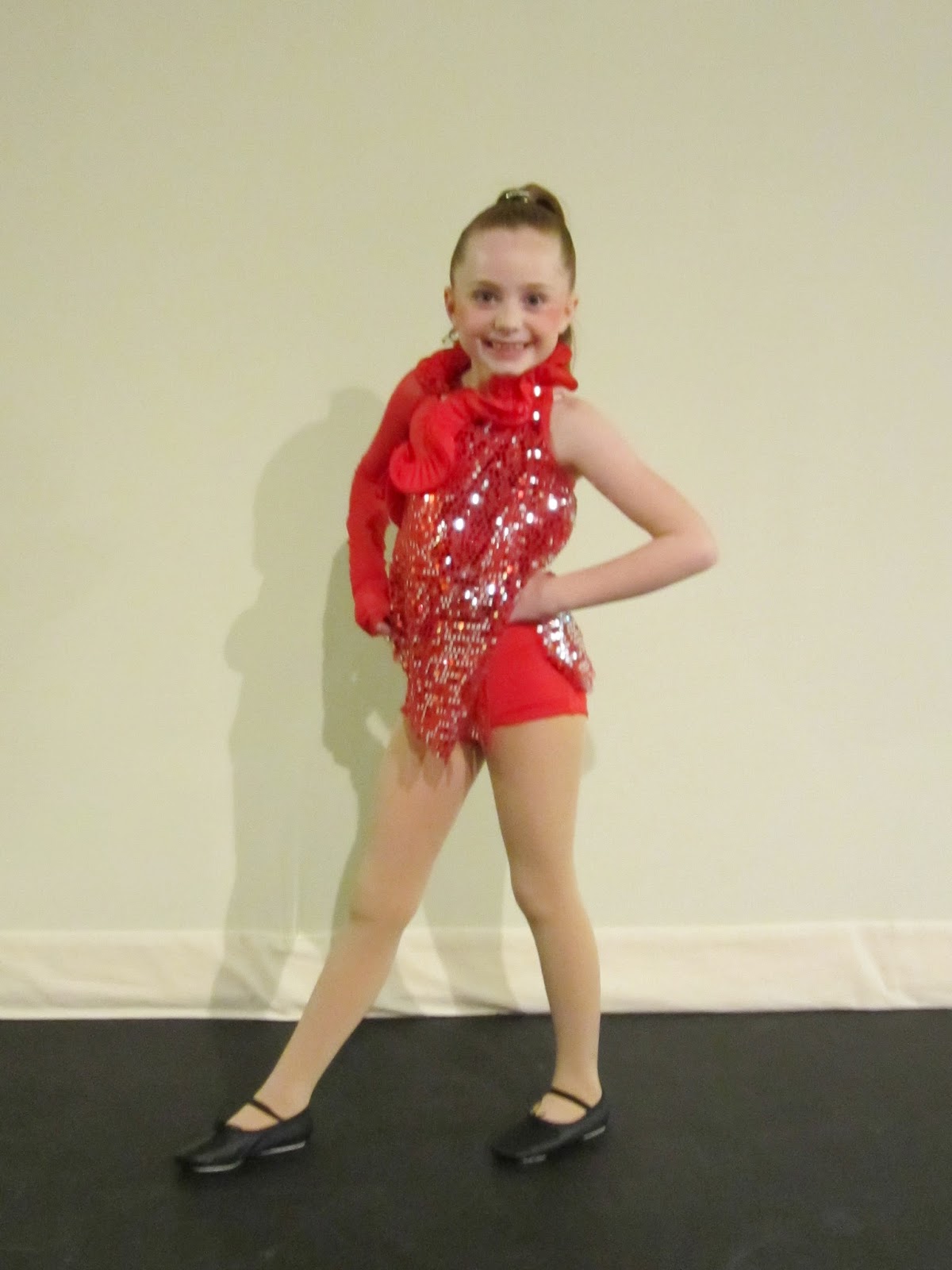 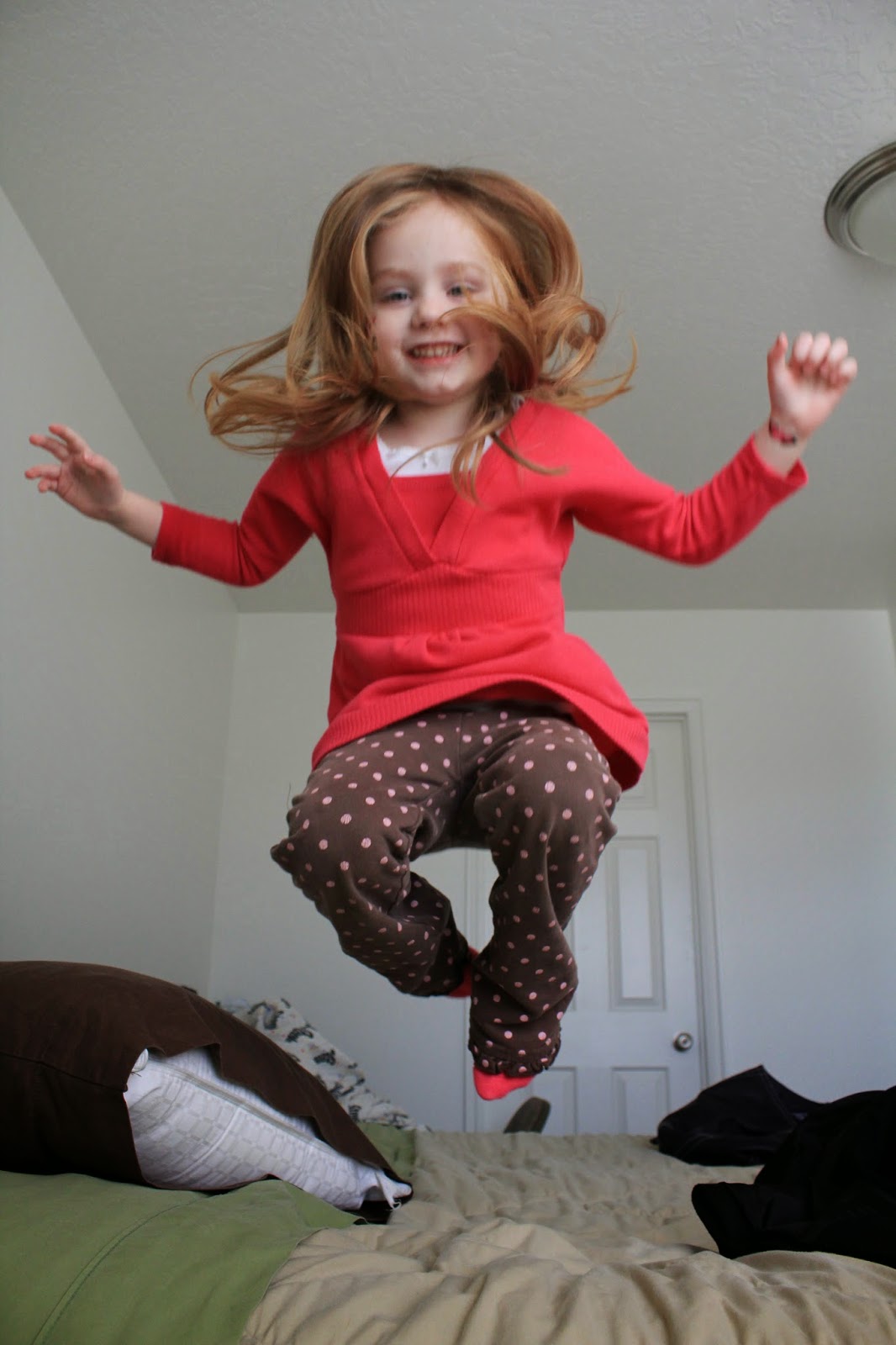 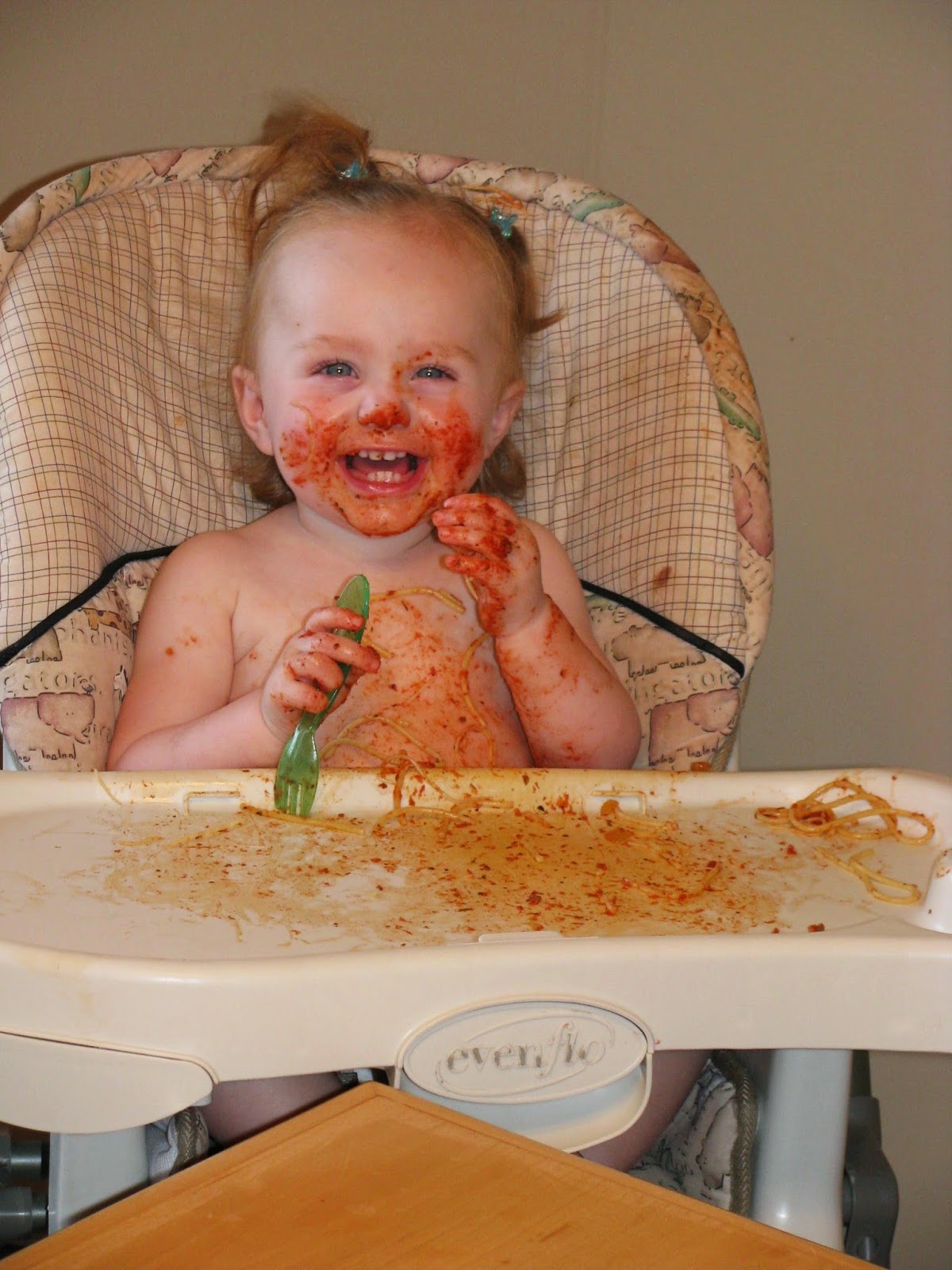 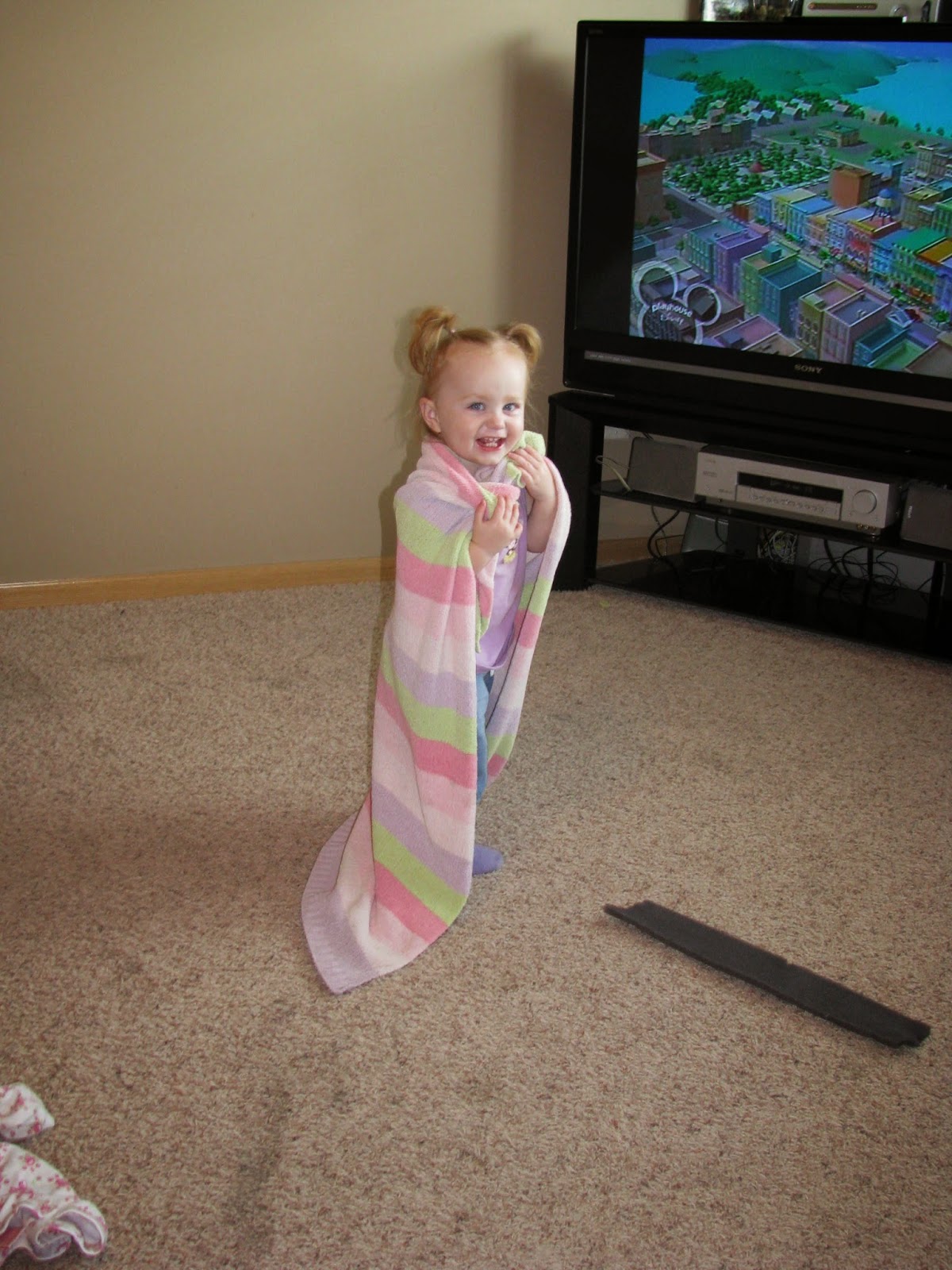 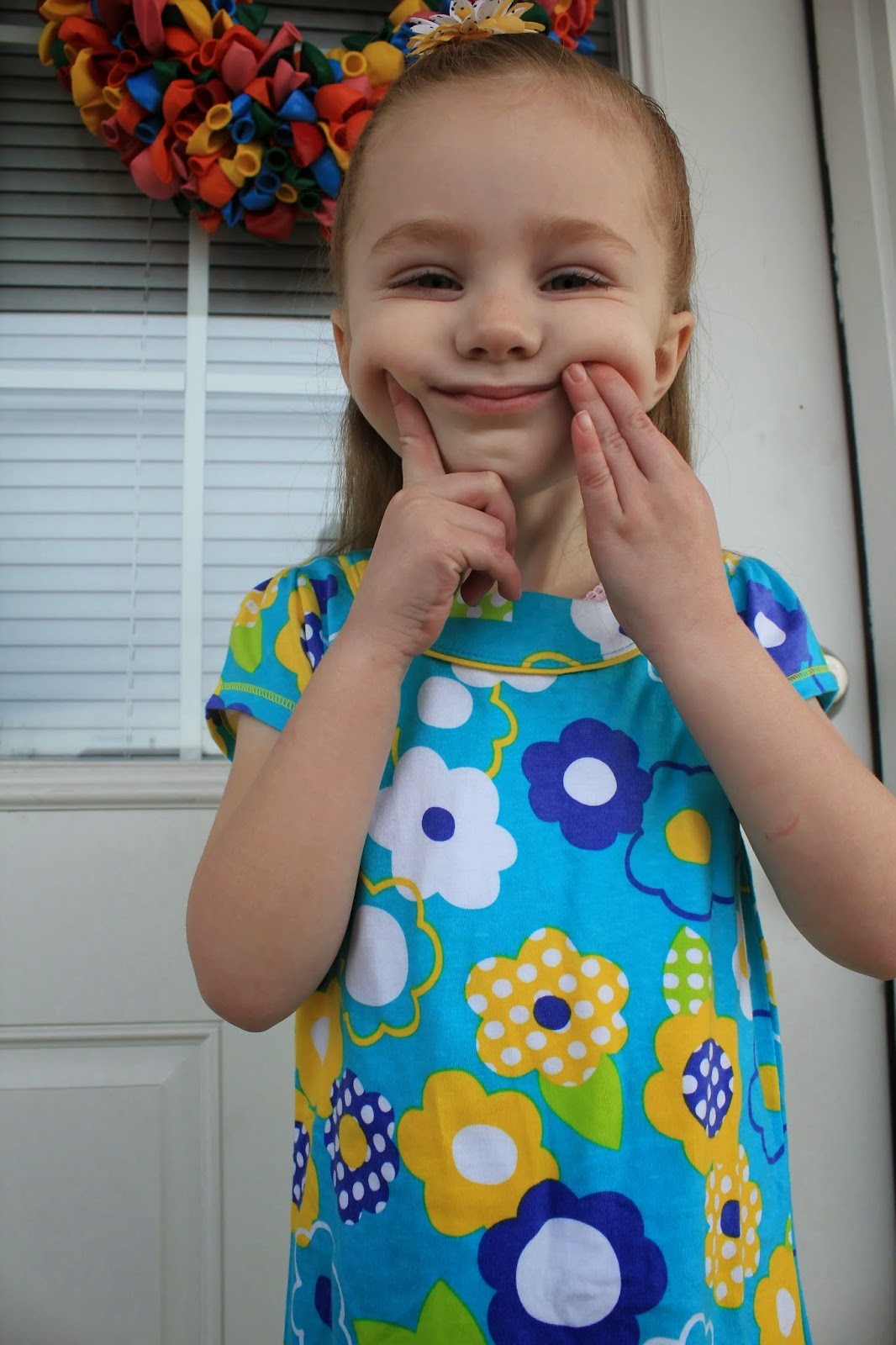 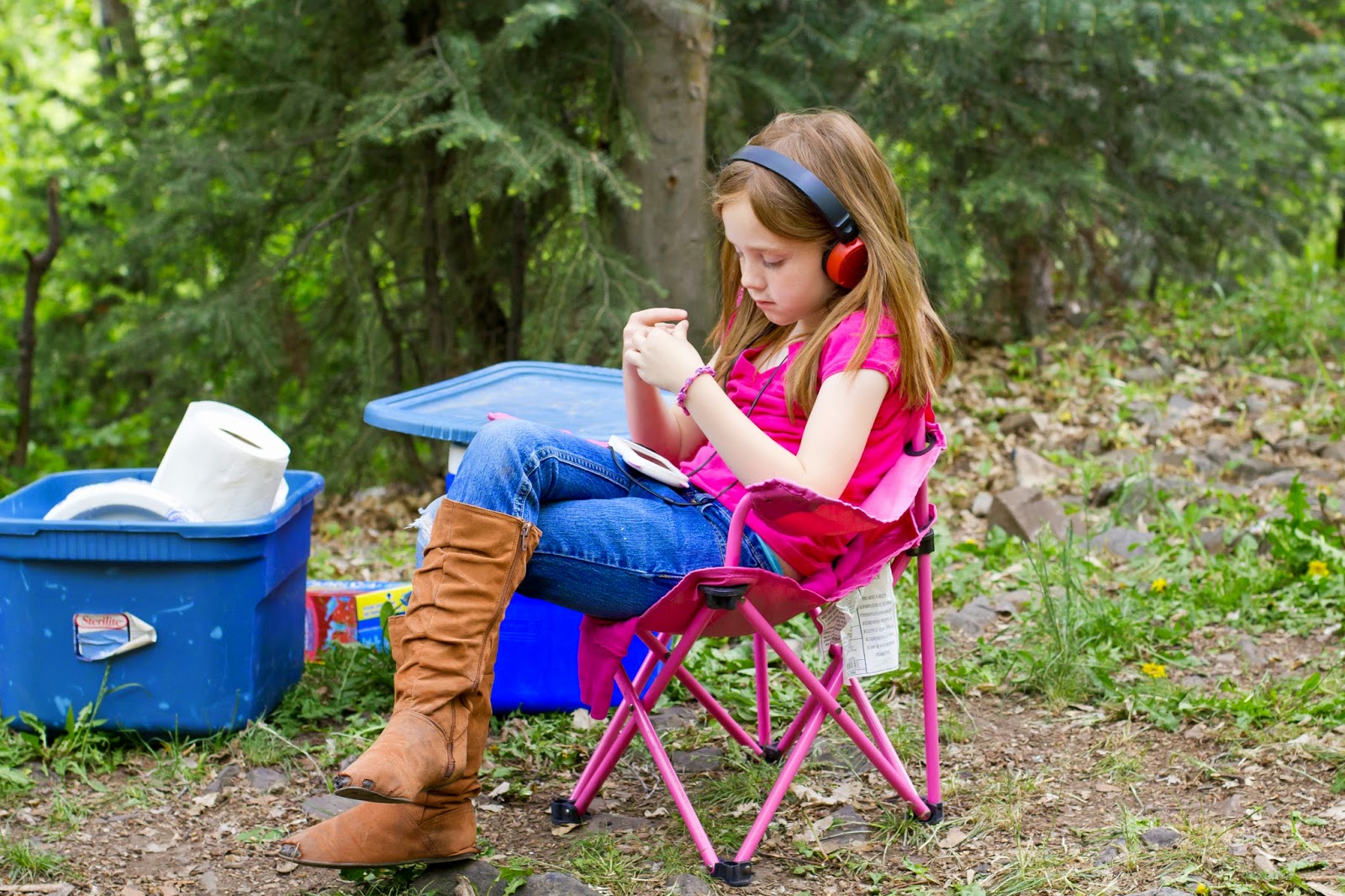 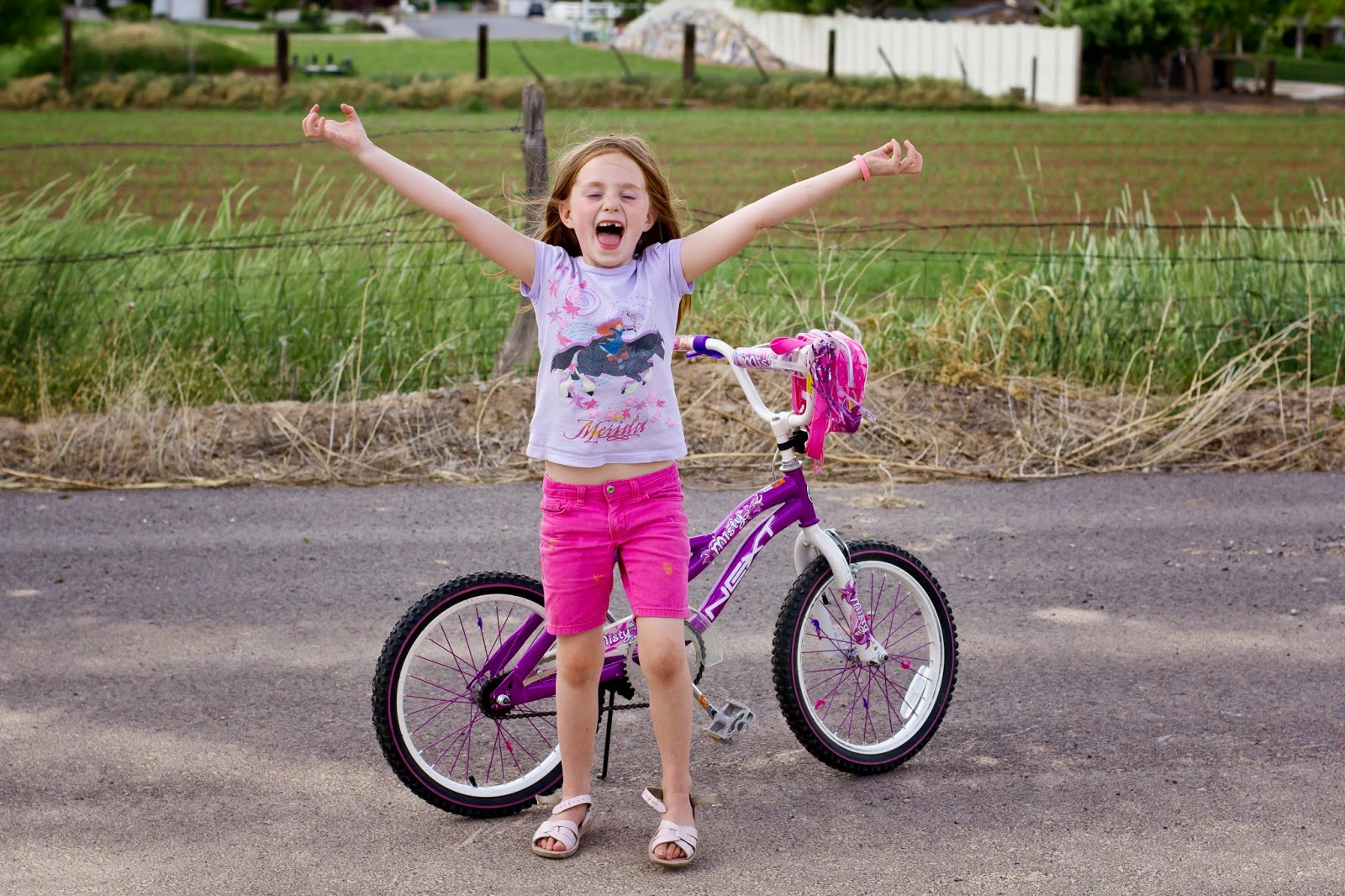 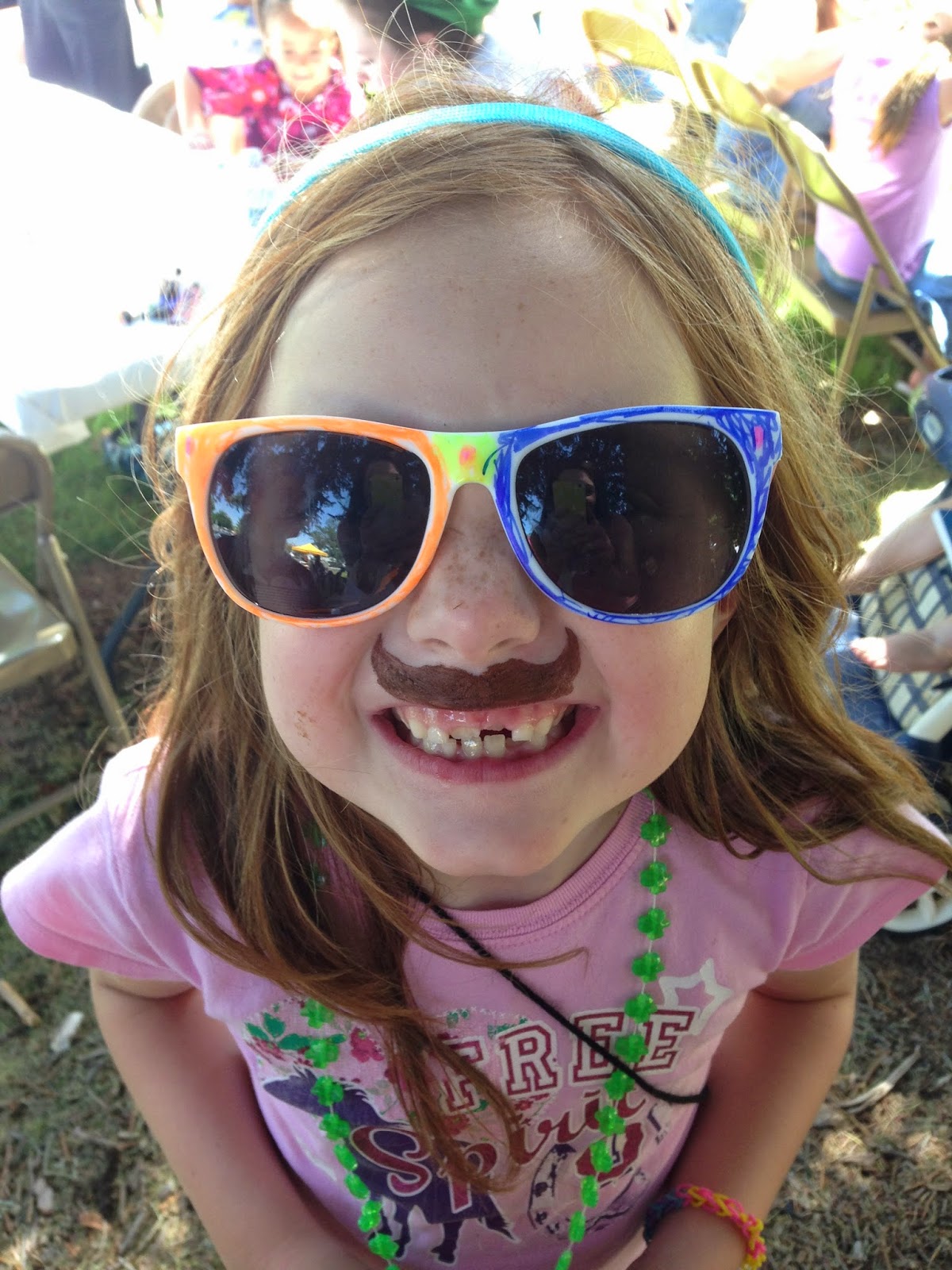 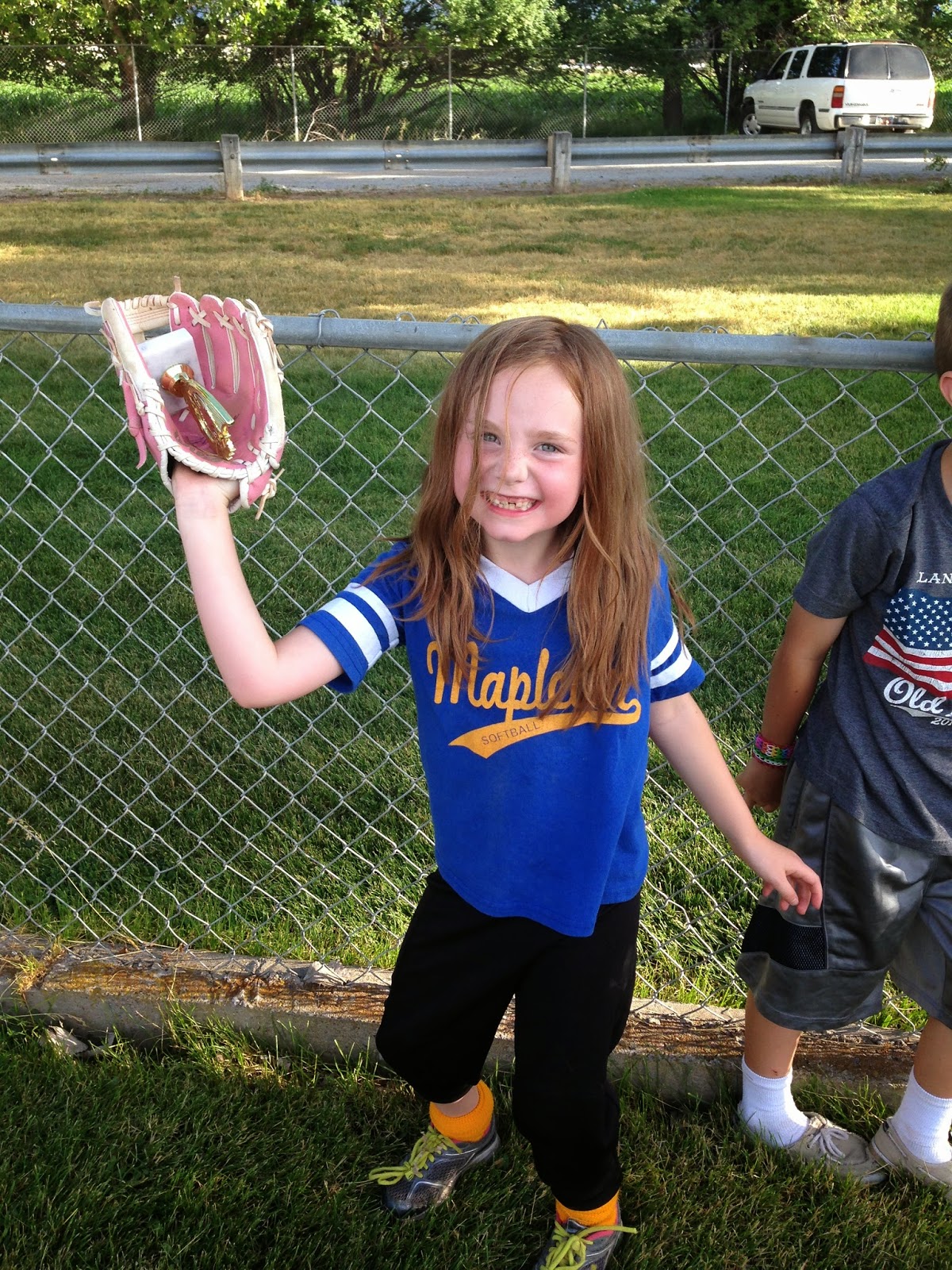 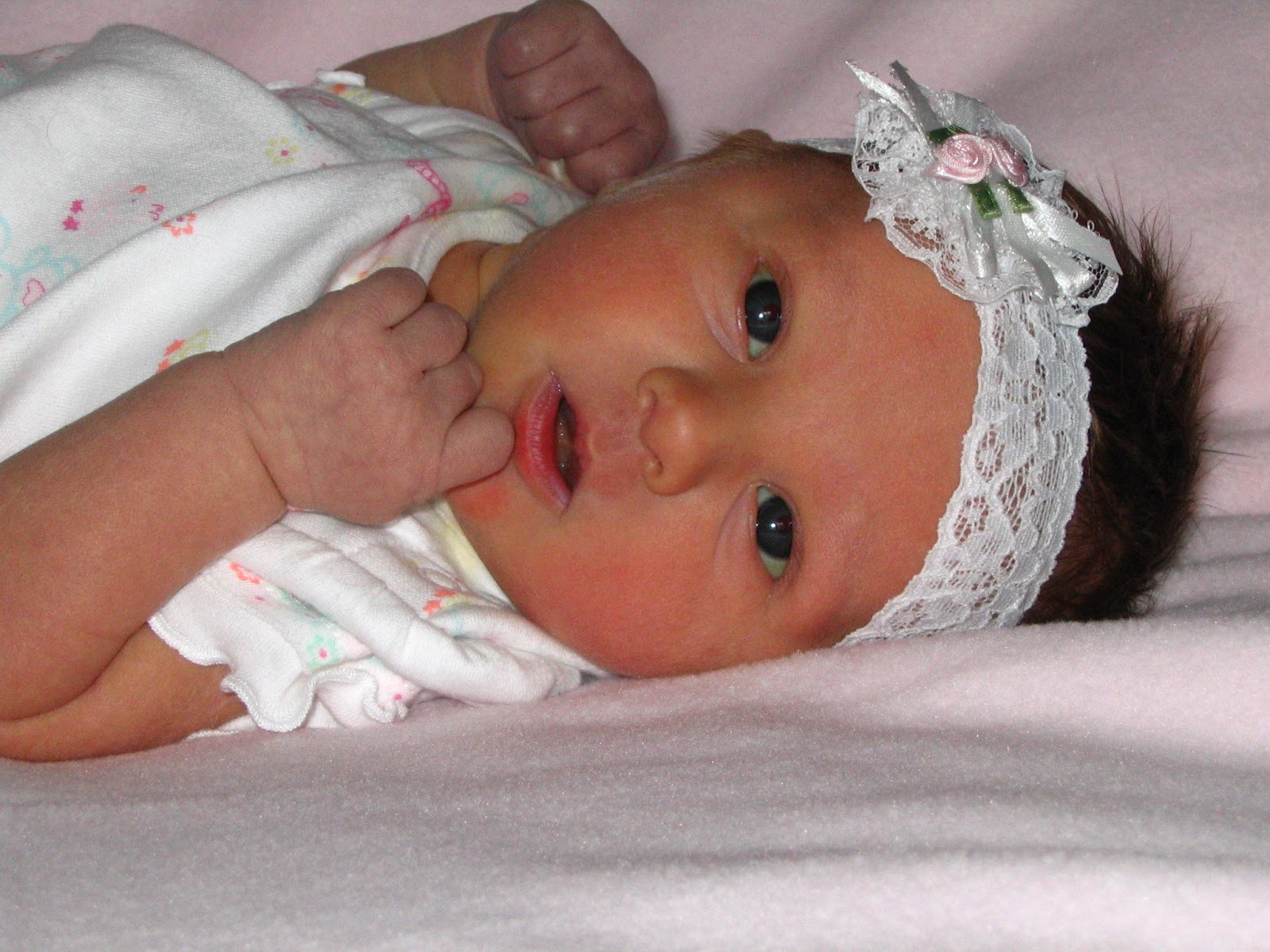 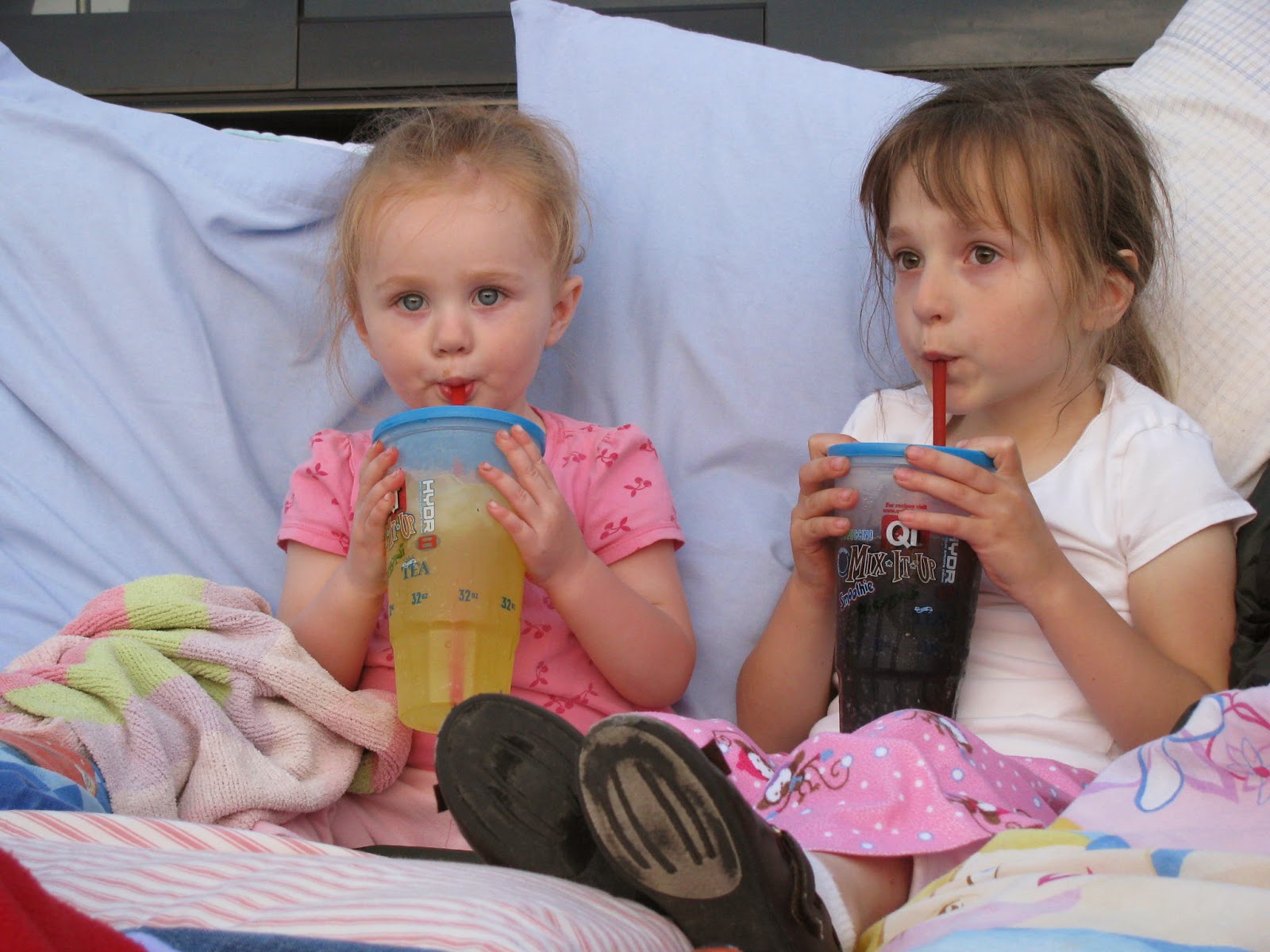 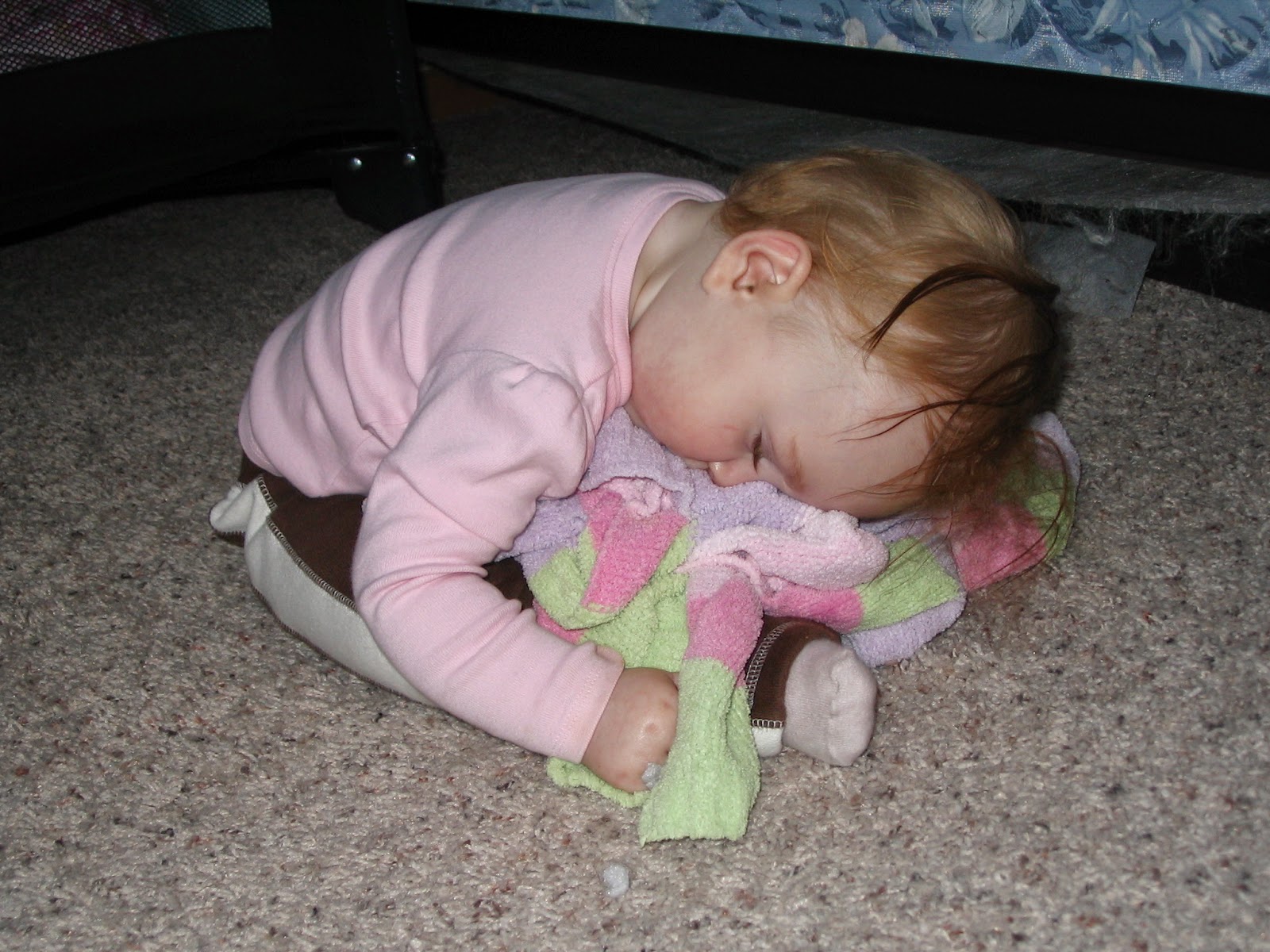 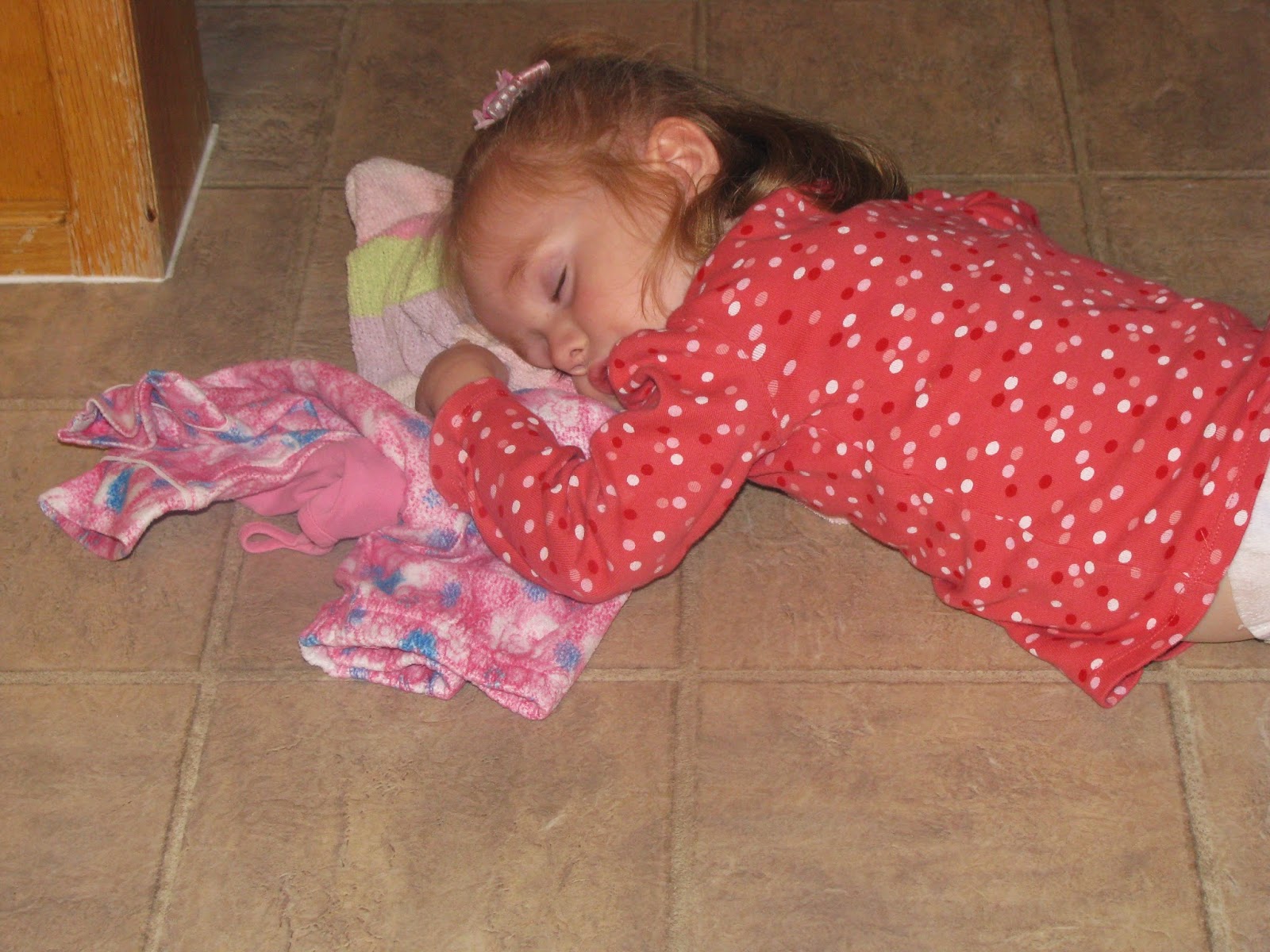 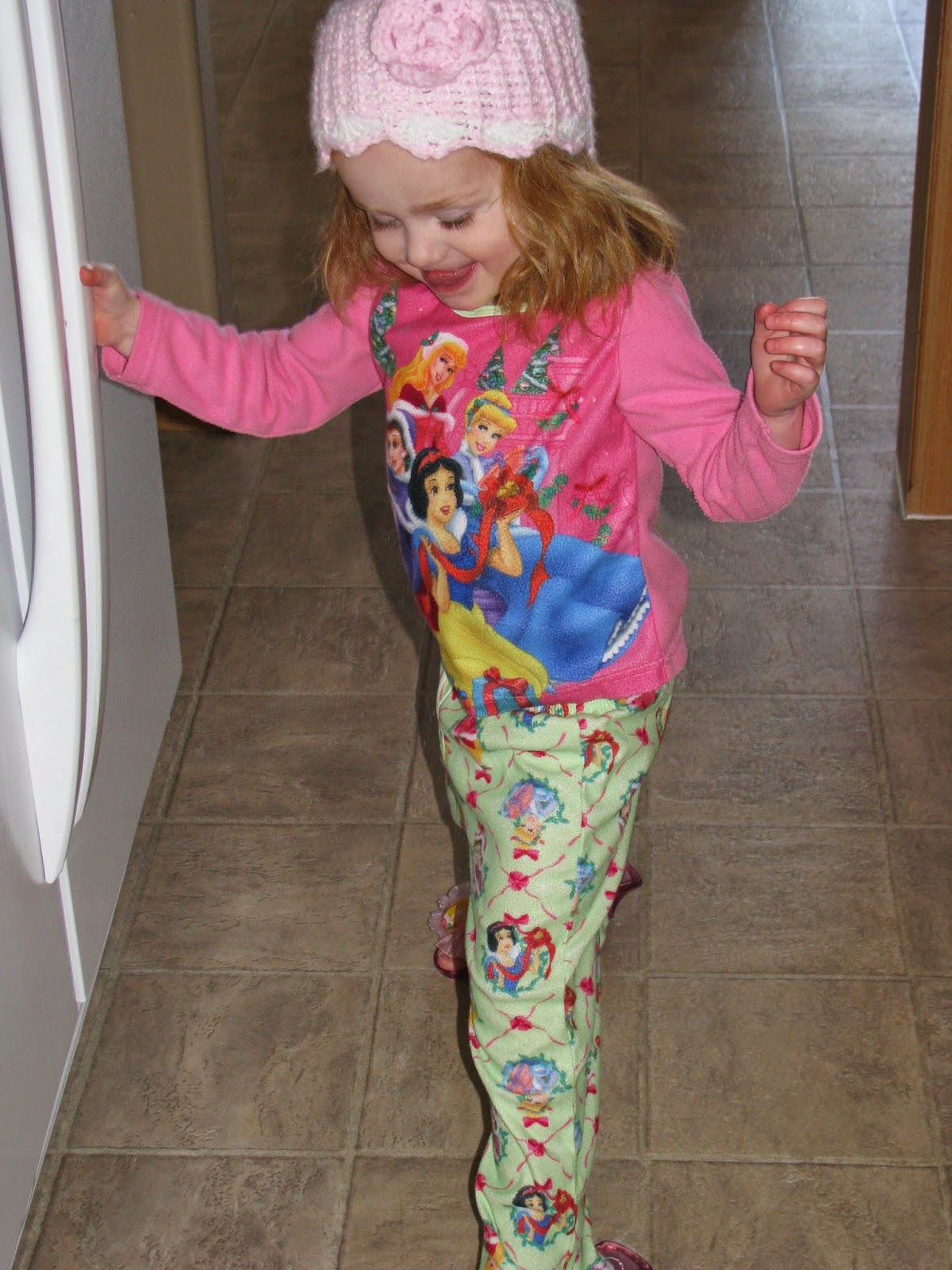 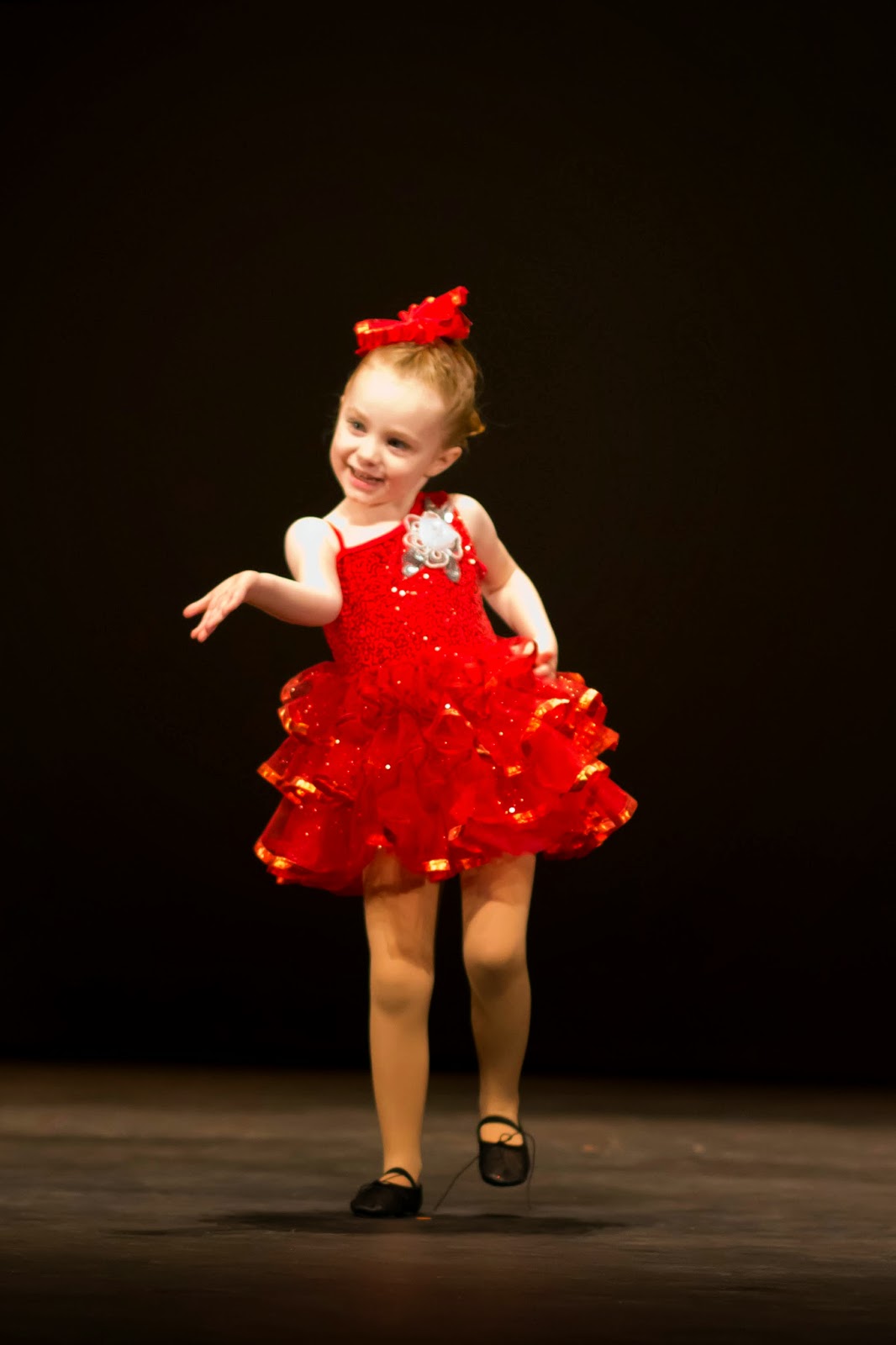 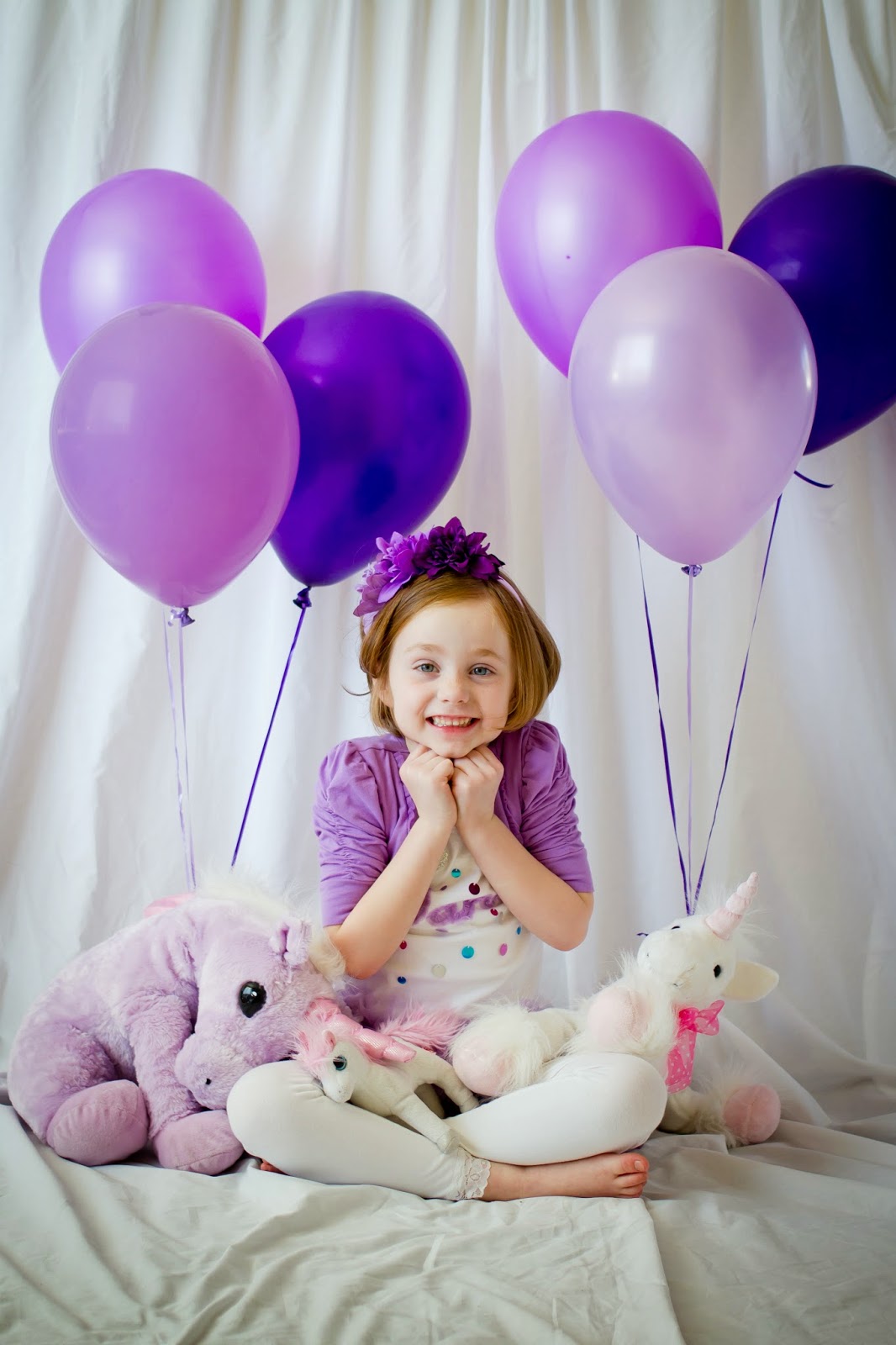 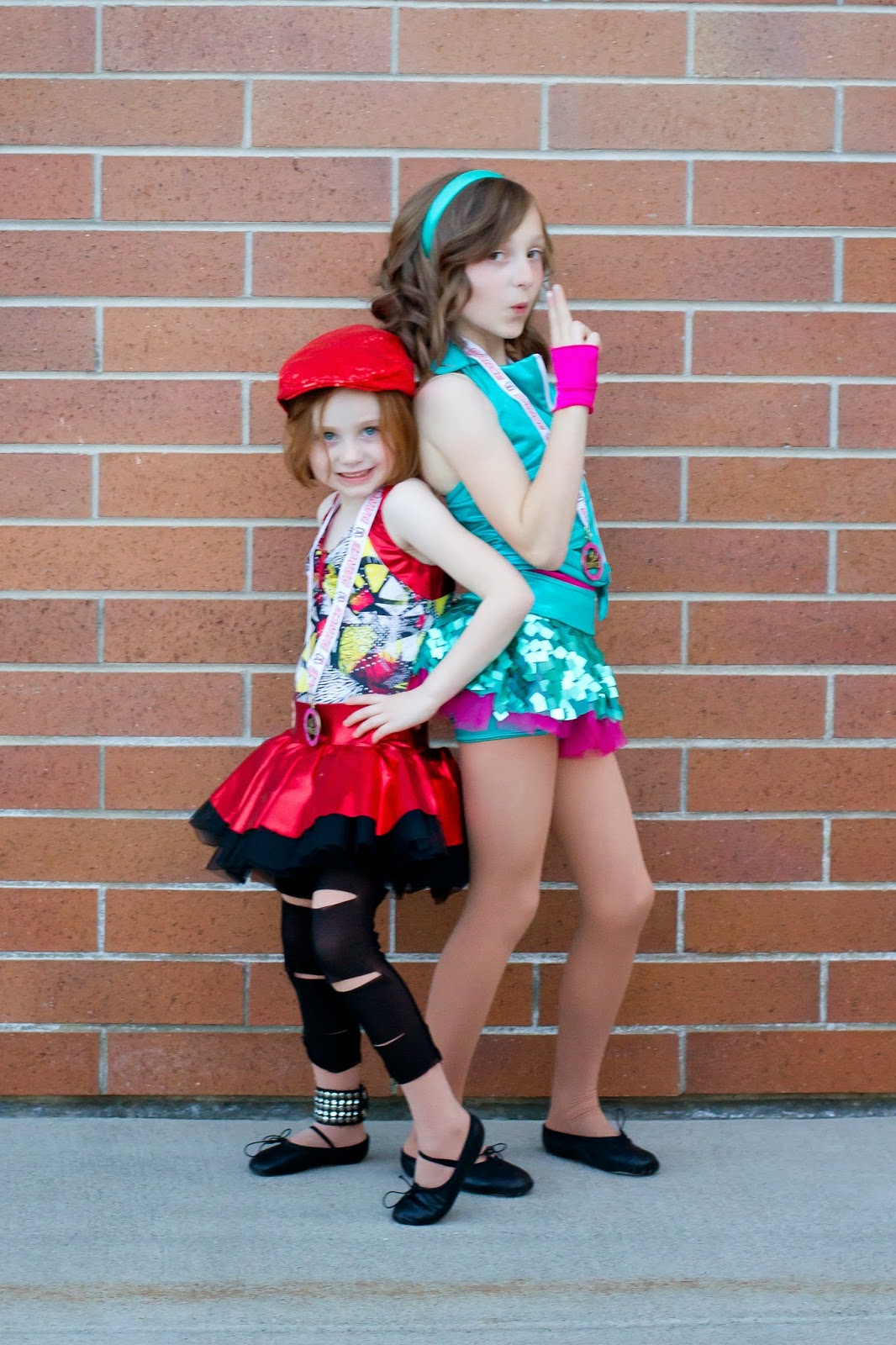 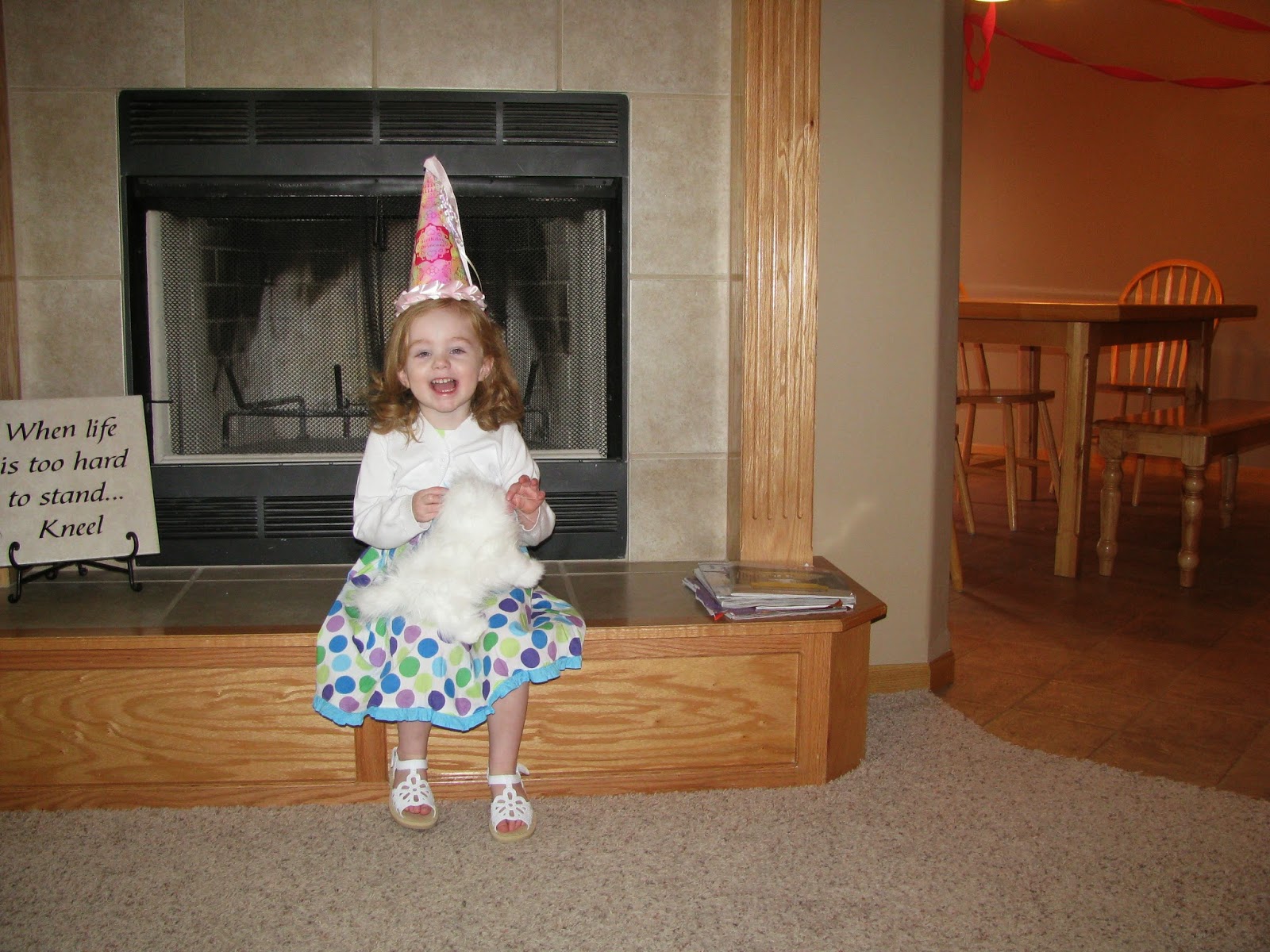